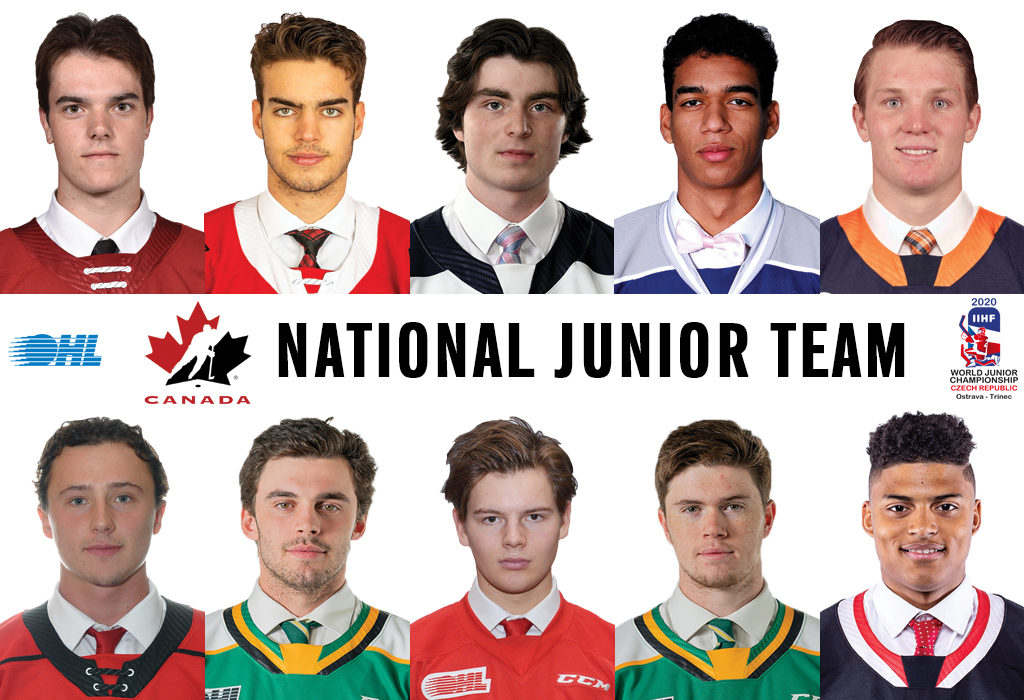 Toronto, Ont. – The Ontario Hockey League is pleased to announce that 10 OHL players will be heading to Europe as part of Canada’s National Junior Team following cuts announced on Thursday as Selection Camp came to a close in Oakville, Ont.

Of the 10 OHL players, Hayton, who has appeared in 14 games with the NHL’s Arizona Coyotes this season, is the lone returning name from last year’s World Junior Championship in Vancouver, BC. Top 2020 NHL Draft prospects Byfield and Drysdale won silver together at this past summer’s Hlinka Gretzky Cup Tournament.

“As with every year, there are difficult decisions to trim down our roster, but ultimately we believe this group will give us our best shot at a gold medal,” said Shawn Bullock, director of men’s national teams with Hockey Canada. “We will continue the process of building our team, and we look forward to an exciting World Juniors.”

Canada’s final 22-player roster does not need to be officially submitted to the International Ice Hockey Federation until Dec. 25.

The puck will officially drop on Boxing Day when Canada takes on the United States at 1 p.m. ET/10 a.m. PT, followed by games against Russia, Germany and the Czech Republic to round out preliminary action.

TSN and RDS, the official broadcasters of Hockey Canada, will once again provide wall-to-wall game coverage and analysis throughout the tournament, including Canada’s two pre-tournament games on Dec. 19 against Switzerland and Dec. 23 against Finland; check local listings for details. 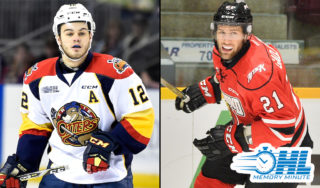 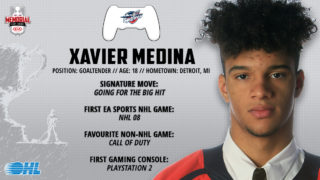 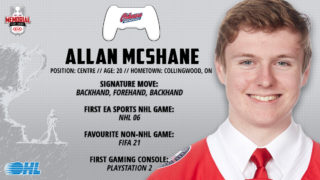 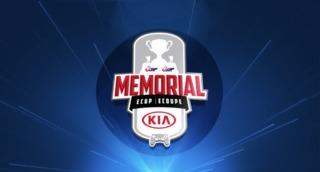 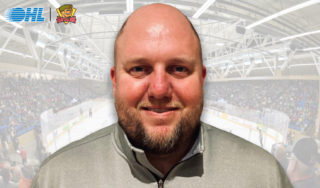