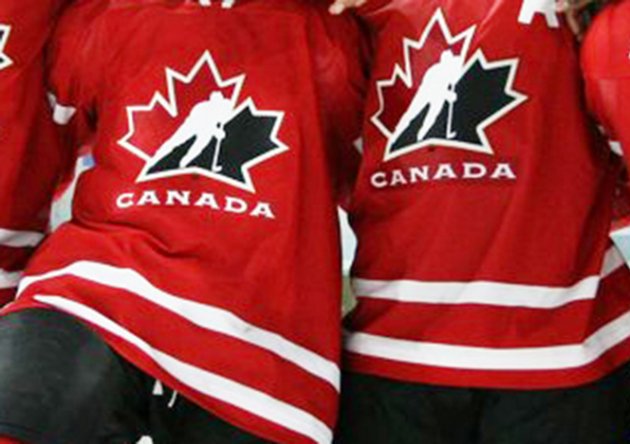 Team Canada battled back from a 3-1 deficit with four unanswered goals including two in the final three minutes from Winnipeg Jets prospect Nic Petan (Portland Winterhawks) who also added an assist for a three-point game.

Canada trailed 1-0 early in the first period but got a goal late in the opening frame from Ottawa Senators prospect Curtis Lazar (Edmonton Oil Kings) who later picked up an assist on Petan’s second goal.

Canada will now face the United States on New Year’s Eve at 11:30 am Eastern with a chance to clinch first place in Group A with a regulation victory.

Team Germany picked up their first win of the 2014 IIHF World Junior Championship with a 3-0 win over the Czech Republic in Group A action.

Marek Langhamer (Medicine Hat Tigers) made 31 saves despite the loss but was named Best Player for the Czechs.

The Czech Republic will need a win on Tuesday against Slovakia to advance to the Medal Round.

Finland picked up their second win in Group B action with a 4-1 win over Russia putting the teams into a tie for second place with six points.

Both Finland and Russia are in the mix and can finish first in Group B.  Finland plays Switzerland to close out the round-robin schedule while Russia wraps up competition against Sweden who leads both teams by three points.

Switzerland will wrap up round-robin play against Finland on Tuesday.