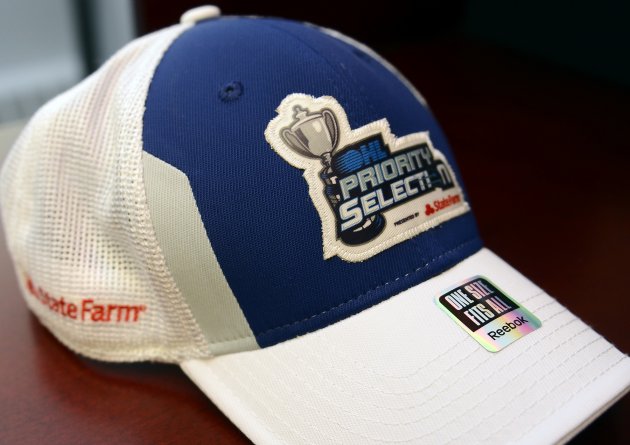 A total of 300 players were selected in the 15-round process from 90 different teams across Ontario and parts of the United States.  The selected players included 167 forwards, 96 defencemen, and 37 goaltenders.  287 players chosen were 1998-born athletes, with nine players born in 1997, three born in 1996, and one born in 1995.

“Congratulations to all 300 student athletes and their families chosen in the 2014 OHL Priority Selection,” said Darrell Woodley, Director of OHL Central Scouting.  “Being selected by an OHL team is a tremendous accomplishment but also marks the start of your road to the next level with opportunity for success given the right attitude and work ethic.  Players not selected today should still be proud of their minor hockey season where continued hard work can still open new opportunities for future success.  Best of luck to all players in pursuing their hockey and academic goals.”

This season marked the 14th straight year the Priority Selection was conducted by way of the internet, and seventh straight year with a live draft show of the first three rounds. 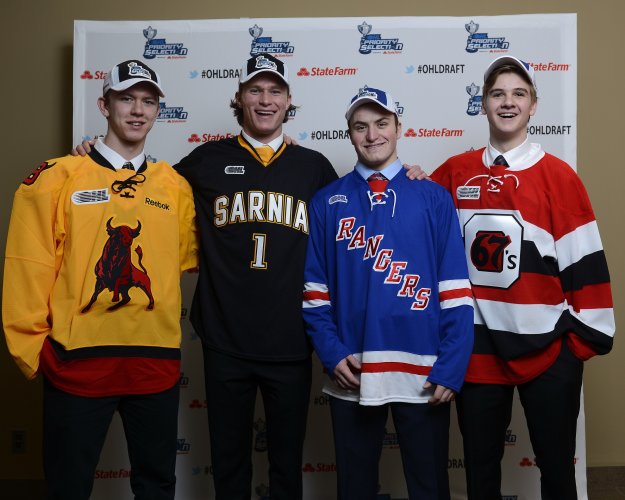