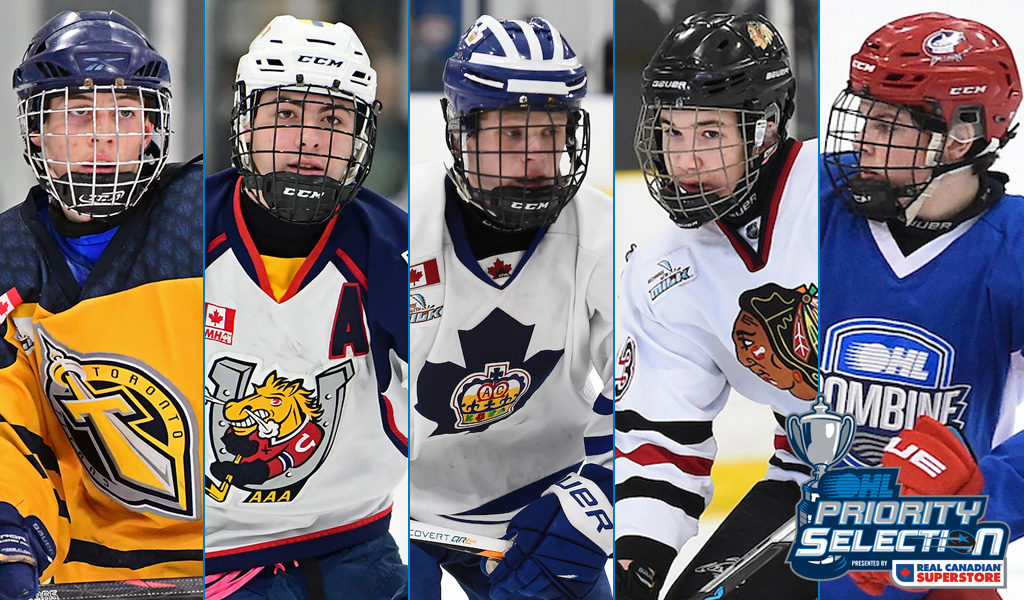 Here’s a look at five top prospects including four forwards, and a goaltender eligible for this year’s OHL Priority Selection.

OHL Central Scouting says: Jean-Luc is a skilled, playmaking type of centre that makes everyone around him better. He has elusive speed that catches defenders off guard at times He is quick to jump into holes for loose pucks and wins the majority of races to pucks. He is crafty with the puck and can stickhandle in very tight areas. Jean-Luc is one of the smarter players in the age group He is always in the right spot at the right time and the puck seems to follow him around the ice.

OHL Central Scouting says: James is a goal-scorer that loves to shoot the puck. He has a junior-level shot already. It has pace, accuracy and he can pull the trigger quickly. He does a good job of finding open ice or those little quiet pockets in the offensive zone. He isn’t afraid to try and beat a defender in open ice when the chance is there. He plays for a well-structured team that does all the little things well and he knows his responsibilities in his own zone. James was a big reason why his team had success in the playoffs as well as at the OHL Cup powered by Under Armour.

OHL Central Scouting says: Reid is a speedy winger that is constantly moving and putting pressure on the other team. He has electric speed and is always challenging defencemen wide or jumping quickly in and out of holes for scoring chances. He has a good skill set which allows him to beat players one-on-one as well as finish off scoring chances when they arrive. He shoots the puck well and has a quick release. Reid is a smart player that can play any type of game or role on his team.

OHL Central Scouting says: Jake has all the offensive tools to be a productive and dangerous offensive player. He is a good skater that has the ability to challenge defenders wide and has the skill to make plays at top speed. He sees the ice well and is a very unselfish player when he has the puck on his stick. Jake had no problem playing in all situations that his coaches put him in. He is a go-to guy for this team and played very well for the Reps late in the season and into the playoffs.

OHL Central Scouting says: Jack is a complete two-way defencemen that does everything very well.  There aren’t many weaknesses in his game as he has all the tools to succeed at this level and moving forward.  He has a very nice skating stride, has excellent mobility and plays a tight gap defensively.  He was one of the best puck-moving defencemen in the ETA this season, making crisp outlet passes while also quarterbacking a power play very efficiently.  Jack shoots the puck well from the point and isn’t afraid to lead the rush either when the opportunity arises. 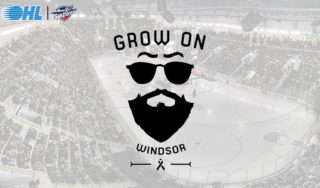 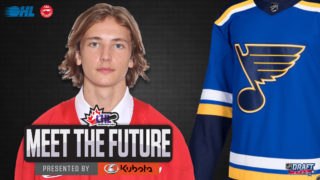 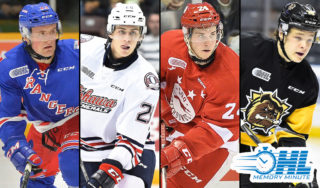