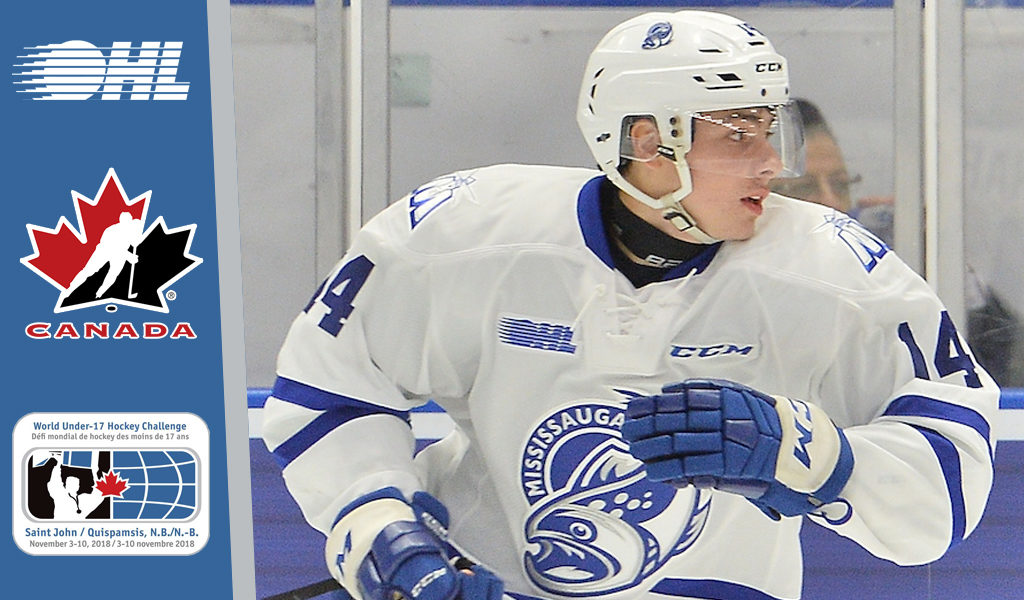 Saturday’s gold medal final is set after Finland and Russia both took semi-final victories at the 2018 World Under-17 Hockey Challenge. Canada Red will play Sweden for bronze on Saturday while Canada Black placed fifth and the Czech Republic placed seventh. Here’s a closer look at Friday’s developments.

RUSSIA 6, SWEDEN 4
A four-goal second period propelled Russia into Saturday’s gold medal game as Vasili Ponomaryov starred with four points in a 6-4 win over Sweden. Ponomaryov had two goals and two assists while Daniil Gushchin had two goals and a helper and Alexandr Pashin added one of each. Marat Khusnutdinov also scored for Russia while goaltender Yaroslav Askarov made 27 saves. Anton Johanneson and Alexander Holtz both had a goal and assist for the Swedes who will face Team Canada Red for bronze on Saturday.
GAME SUMMARY

CZECH REPUBLIC 2, UNITED STATES 1
Nick Malik made 38 saves and Jan Mysak had a goal and assist as the Czech Republic secured seventh place with a 2-1 win over the United States in Quispamsis. The win is the first of the tournament for the Czechs and just the second in 10 all-time meetings with the U.S. Michal Gut also scored in the victory as the Czechs prevailed despite being outshot 39-26. Matthew Berniers scored the lone U.S. goal as the Americans placed eighth, becoming the second-straight defending champ to finish at the bottom of the standings after Sweden did so in 2017.
GAME SUMMARY

For news, stats and scores from the 2018 World Under-17 Hockey Challenge, visit hockeycanada.ca.