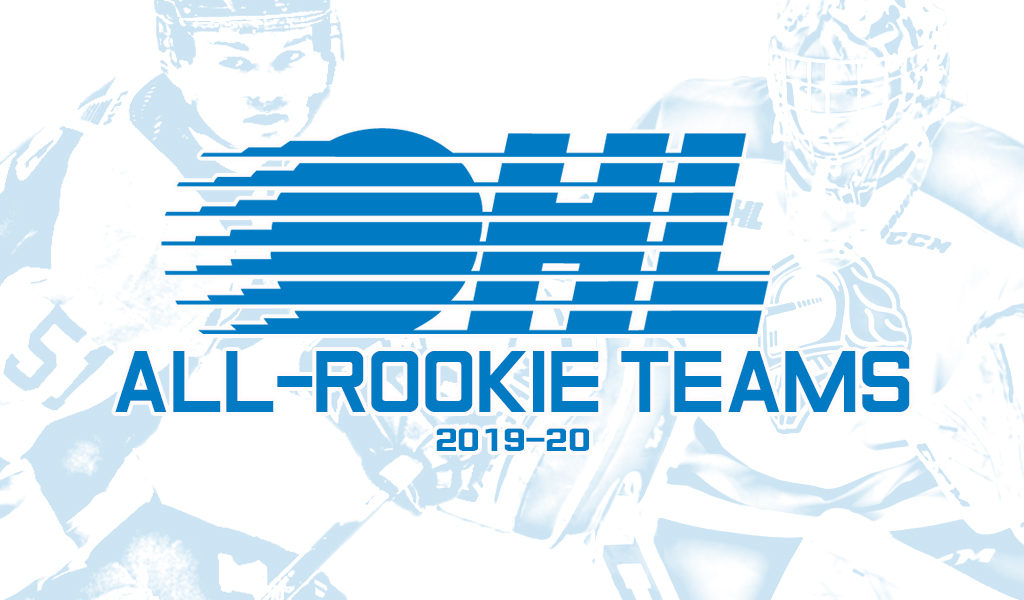 The OHL All-Rookie Teams were selected by the OHL’s General Managers, with voting conducted in two stages beginning with a Conference ballot followed by a final ballot that integrated the top selections from both the Eastern and Western Conference results.

A total of 10 different teams were represented among the All-Rookie Team selections led by the Kingston Frontenacs and North Bay Battalion with a pair each.

The future is bright as evidenced by the 2019-20 #OHL Second All-Rookie Team announced earlier this week. 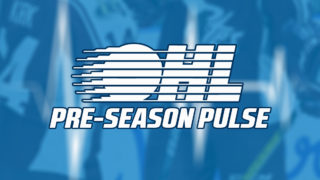 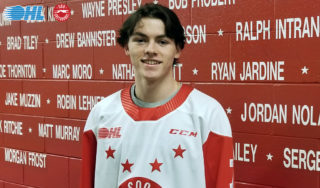 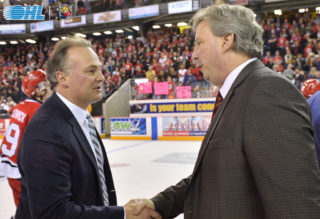