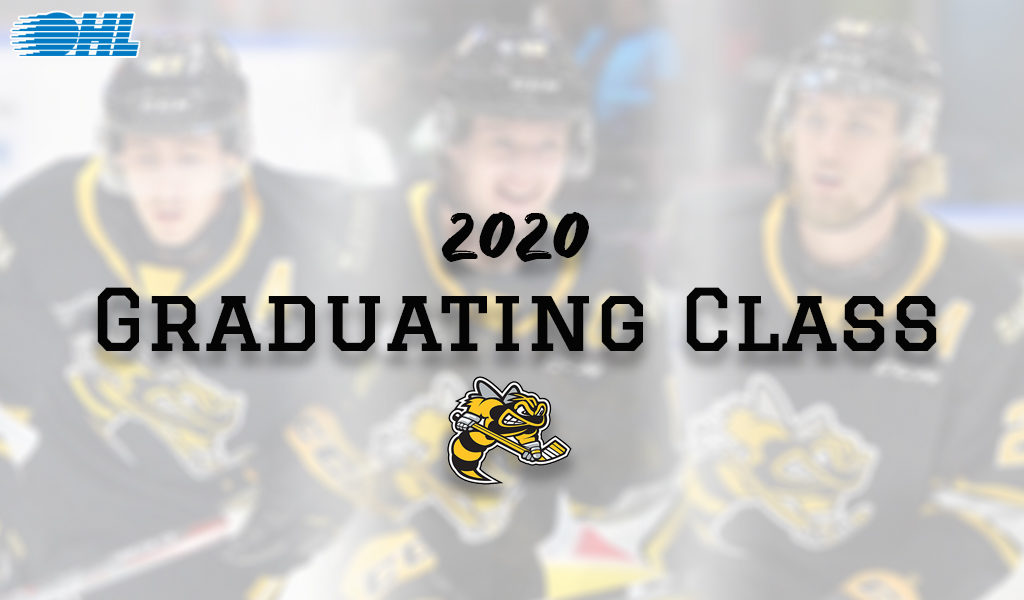 Up front and on the blue line, the Sarnia Sting had a wealth of experience to guide the team through what proved to be a tougher season.

Kelton Hatcher (Sarnia – 2016-2020)
Veteran defender Kelton Hatcher wraps up his four-year OHL career with 209 games under his belt. The 20-year-old son of head coach and owner Darien Hatcher was known for bringing a physical element to the Sarnia lineup. He missed much of his final season to injury, chipping in for seven points (3-4—7) over 38 games. A product of Haddonfield, N.J., Hatcher was drafted in the fourth round of the 2015 OHL Priority Selection and spent a year with the Honeybaked U18 Program before committing to the Sting.

Sean Josling (Sarnia – 2016-2020)
Sean Josling entered the league as an undrafted 17-year-old free agent signing and saw his numbers grow steadily with the Sting over time. The Toronto native put forth 21 points (11-10—21) in his rookie campaign and had one of the strongest showings among overagers this past season, wrapping up his four-year stint with a career high 78 points (32-46—78) atop the Sarnia scoring race. The 6-foot winger was no stranger to multi-point nights but achieved a career-high five point output in an explosive 9-5 win over the Oshawa Generals on Oct. 18, 2019. Josling rounded out his OHL career with a cumulative 189 points (86-103—189) over 250 regular season appearances.

Ryan McGregor (Sarnia – 2015-2020)
Newly signed Arizona Coyotes prospect Ryan McGregor completes his OHL tenure having made his mark on Sarnia Sting history with a franchise record 286 games played in the black and gold over his five-year career, surpassing John Hecimovic’s (2000-05) previous record of 267. A second round pick in the 2015 OHL Priority Selection, McGregor went on to amass 228 points (90-138—228) over his five seasons, and notably put forth a five-point performance in his team’s 7-6 edging of the Mississauga Steelheads on Dec. 14, 2019. A fan favourite from Burlington, McGregor was awarded captaincy ahead of his third season with the squad. He was a sixth round pick of the Toronto Maple Leafs in the 2017 NHL Draft and was invited to rookie camp with the Columbus Blue Jackets before signing with the Coyotes this month.

2000-born players:
The Sting feature five 2000-born skaters including forwards Sam Bitten, Joseph Mack and Ryan Roth along with defencemen Marko Jakovljevic and Peter Stratis, none of whom have been drafted by NHL clubs.