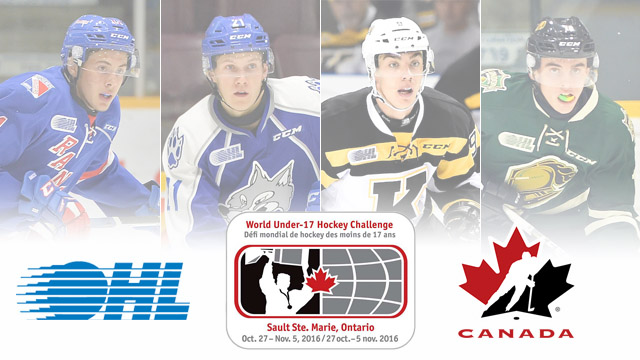 The process, which began with 111 players who took part in a seven-day development camp in late July, will be finalized next week when the 66-player roster is divided to make up the three Canadian teams – Team Canada Black, Team Canada Red, and Team Canada White – who will face the Czech Republic, Finland, Russia, Sweden, and the United States in their quest for gold.

*committed to OHL but currently playing for OJHL clubs

“These are the 66 best players in the country who are, by-and-large, making their first appearance in international competition as part of Hockey Canada’s Program of Excellence. They have been selected not only based on their current ability, but also on their potential to represent Canada at under-18 and junior competition in the coming years,” said Shawn Bullock, senior manager of hockey operations and men’s national teams for Hockey Canada. “This is a skilled group of high-performers with long-term international potential, and we look forward to working with them at the World Under-17 Hockey Challenge, and in the future.”

Hockey Canada’s Program of Excellence officially begins with the under-17 development camp in July, and runs through the men’s high-performance camps and teams up to, and including, Canada’s National Junior Team. Of the 66 players selected to wear the Maple Leaf, only Joe Veleno (Kirkland, Que./Saint John, QMJHL) has competed at the event before; Veleno, 16, was a member of Team Canada Black at the 2015 World Under-17 Hockey Challenge, and represented Canada at the 2016 Ivan Hlinka Memorial Cup in August.

The Essar Centre and John Rhodes Community Centre will play host to the eight teams who will gut it out during six days of competition in the hopes of securing gold for their country. Team Canada Black, Team Canada White, the Czech Republic and United States will play in Group A, while Team Canada Red, Finland, Russia and Sweden will comprise Group B.

Official tournament action gets underway on Sunday, Oct. 30, when Team Canada Red takes on Finland at 12 p.m. ET, followed by Team Canada Black facing 2015 champions, Team Canada White, at 4 p.m. ET. The gold-medal game will be played at 7:30 p.m. ET on Saturday, Nov. 5, at the Essar Centre. The event is hosted by Hockey Canada in collaboration with the Canadian Hockey League (CHL) and the Ontario Hockey Federation (OHF). 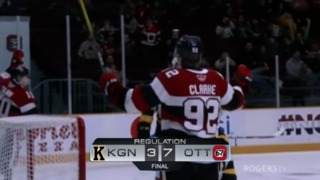 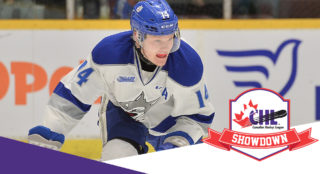