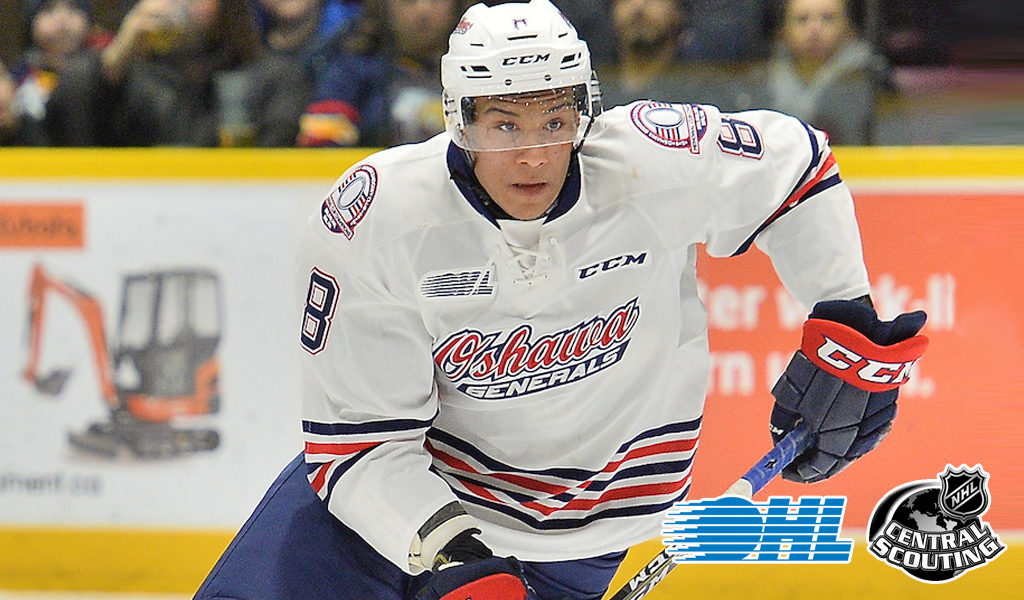 65 players from the Ontario Hockey League were listed among NHL Central Scouting’s November ‘Players to Watch’ list for the 2018 NHL Draft which takes place June 22-23 in Dallas, TX.

Included in the 65 players are 39 forwards, 22 defencemen and four goaltenders with at least one player from each of the league’s 20 member teams.

Most notably, Noel advanced from a ‘B’ rating on October’s ‘Players to Watch’ List up to an ‘A’ in the November edition.

The Oshawa Generals lead all CHL clubs with six players included on the list while the Barrie Colts, London Knights, Mississauga Steelheads, Ottawa 67’s and Owen Sound Attack trail with five each.

42 OHL players were selected in the 2017 NHL Draft including five players chosen in the first round.

0:30
#BestOfOHL Calem Mangone
OHL Play of the Night: Matyas Sapovaliv Has Eyes in the Back of His Head!
13 mins ago

0:23
Andrew Oke saginaw spirit
Real Canadian Superstore Save of the Night: Andrew Oke Denies With The Paddle!
17 mins ago 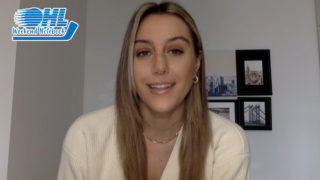 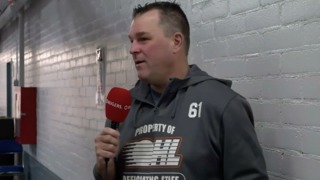 4:33
officials
Kevin Hastings reflects on 1000 games in the OHL
5 hours ago 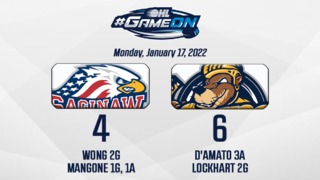