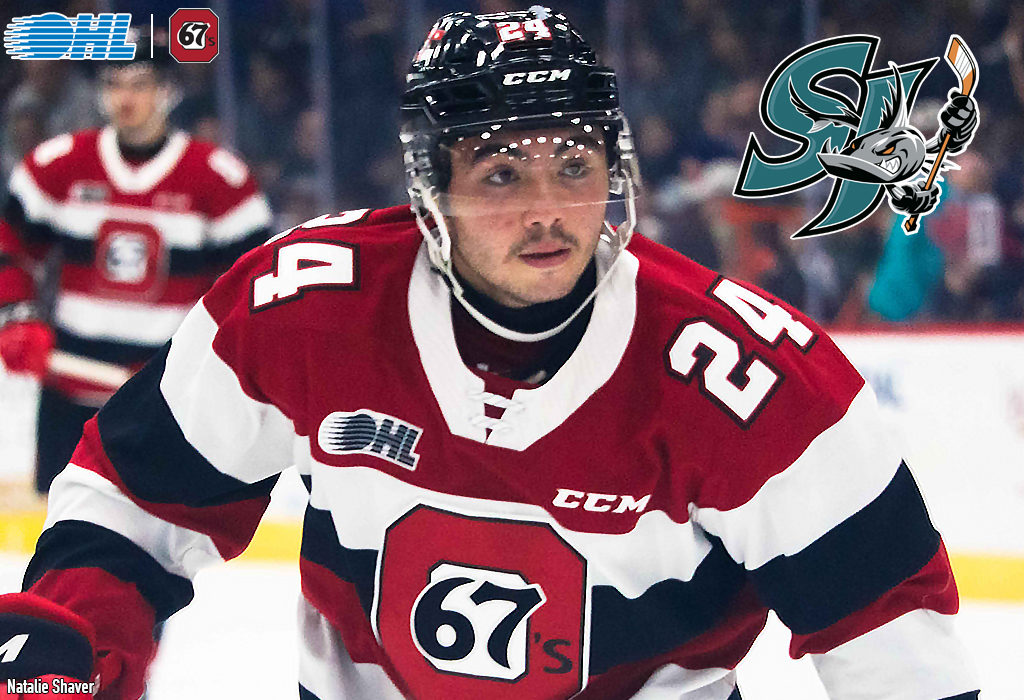 San Jose, CA – The San Jose Barracuda, proud American Hockey League affiliate of the San Jose Sharks, and General Manager Joe Will announced today that the club has signed forward Joseph Garreffa. Per club policy, terms of the agreement were not disclosed.

“Joseph is a highly competitive, dynamic player who makes plays and creates offense at a high tempo and we’re excited for him to join the organization,” said Will.

Over a five-year career in the OHL, with Ottawa and the Kitchener Rangers, the five-foot-seven, 176-pound Toronto, Ontario, native totaled 315 points (108 goals, 207 assists), 34 penalty minutes and plus-13 rating.