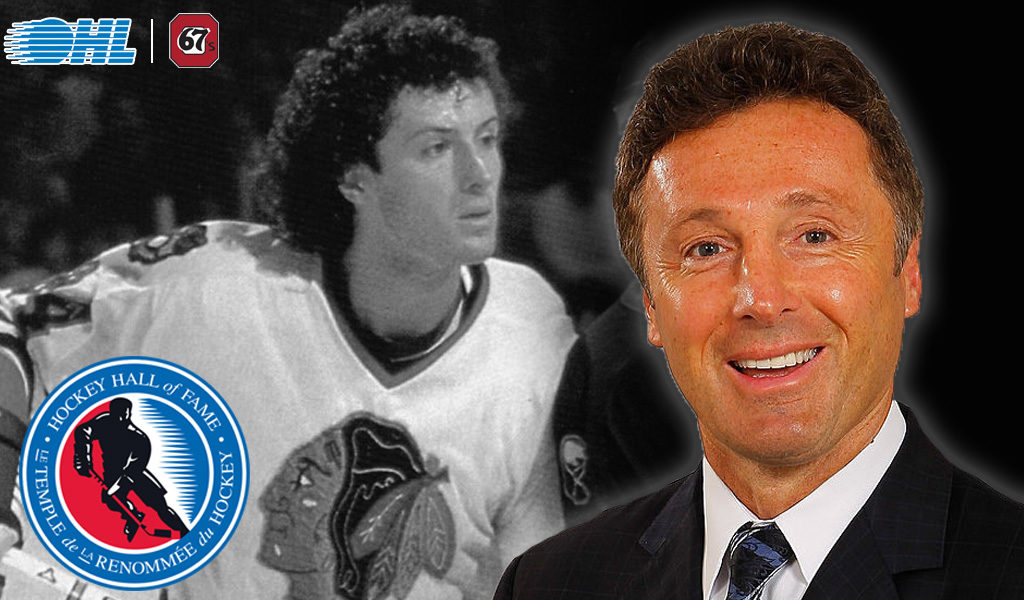 TORONTO – Lanny McDonald, Chairman of the Hockey Hall of Fame announced today that individuals have been elected to Hockey Hall of Fame Honoured Membership, in both the Player and Builder Category. The vote took place today at the annual meeting of the Selection Committee in Toronto and remotely in North America and Europe.

Wilson was the sixth overall selection by the Chicago Blackhawks in the 1977 Amateur Draft. He would play 14 seasons with the Blackhawks, leading all team defencemen in scoring for 10 consecutive seasons. Traded to the San Jose Sharks in 1991, he became the franchise’s first ever captain and played his final two seasons with the team before later moving over into team management. In 1024 NHL regular season games, Wilson recorded 237 goals and 590 assists. He played in eight different NHL All-Star Games.

“I’m not even a Hall of Famer in my own house, so joining this club means the world to me,” said Wilson. “I would like to thank all of the people who have been so good to me in this game.”

A native of Ottawa, Wilson starred for his hometown 67’s from 1974-77, leading them to an OHL Championship in his final season. He remains the Ottawa franchise’s second-highest scoring defenceman behind Denis Potvin, amassing 254 points (80-174–254) over just 156 career regular season games, an impressive 1.63 point-per-game pace. He was an OHL First Team All-Star in 1976-77.

For more on the decorated career of Doug Wilson, visit hhof.com.

He’s heading to the @HockeyHallFame 👏

Congrats to our first captain (and current GM), Doug Wilson!