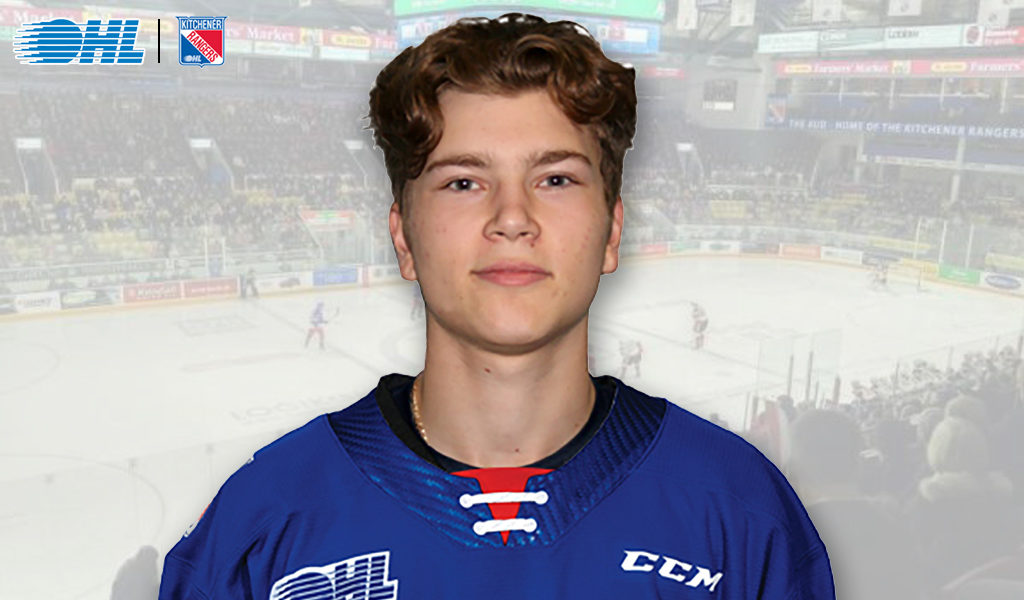 Misaljevic is currently playing for the Niagara Falls Canucks of the GOJHL, and made his OHL debut with the Rangers at home to the Windsor Spitfires on Tuesday.

The 17-year-old native of Woodbridge, Ont., has an impressive 12 goals and five assists for 17 points in 15 games with Niagara Falls this season after starting the year with eight points (3-5–8) in seven contests with the Brantford Bandits. Misaljevic played his U16 AAA hockey with the Mississauga Rebels, posting 15 points (9-6–15) in 30 games during the 2019-20 season.

Misaljevic will wear number 10 with the Rangers.