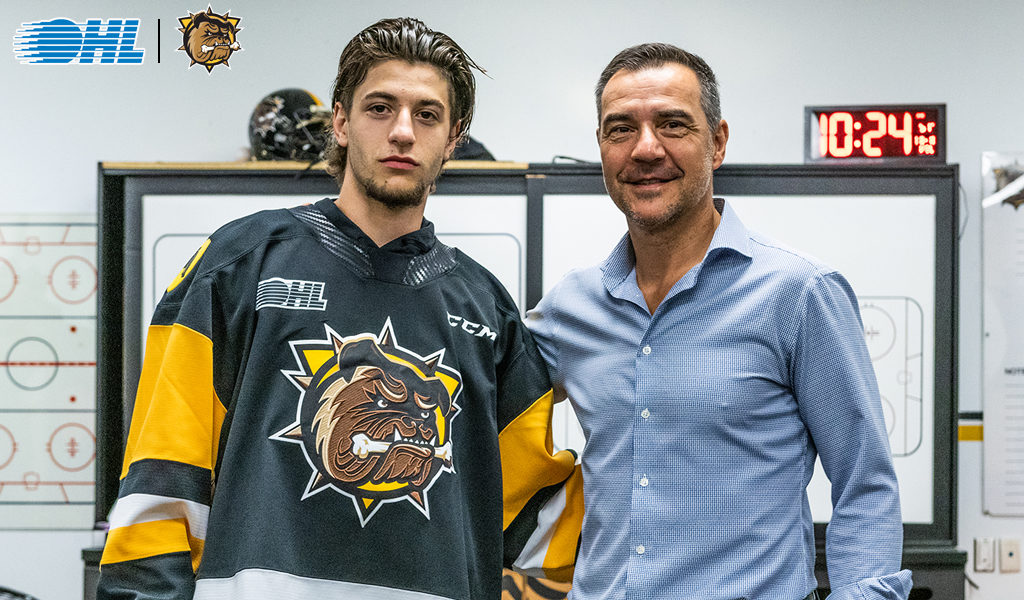 Adrian possesses a very strong work ethic and stood out during Brantford 99ers 21-22 season with his smooth skating and puck handling.  In 2019-20 with the Jr Bulldogs he scored 28 points in 31 regular season games and had a playoff record of 6 points in 8 games. With the Major Midgets Adrian tallied 4 points in 7 regular season games and during the playoffs had 3 points in 4 games. In 2022, Rebelo received the all-star prospect award with the 99ers. He played 50 games scoring 11 goals and 20 assists during the 21′ season with Brantford. 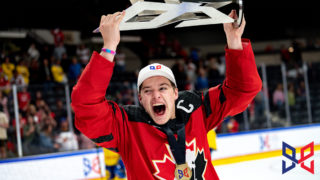