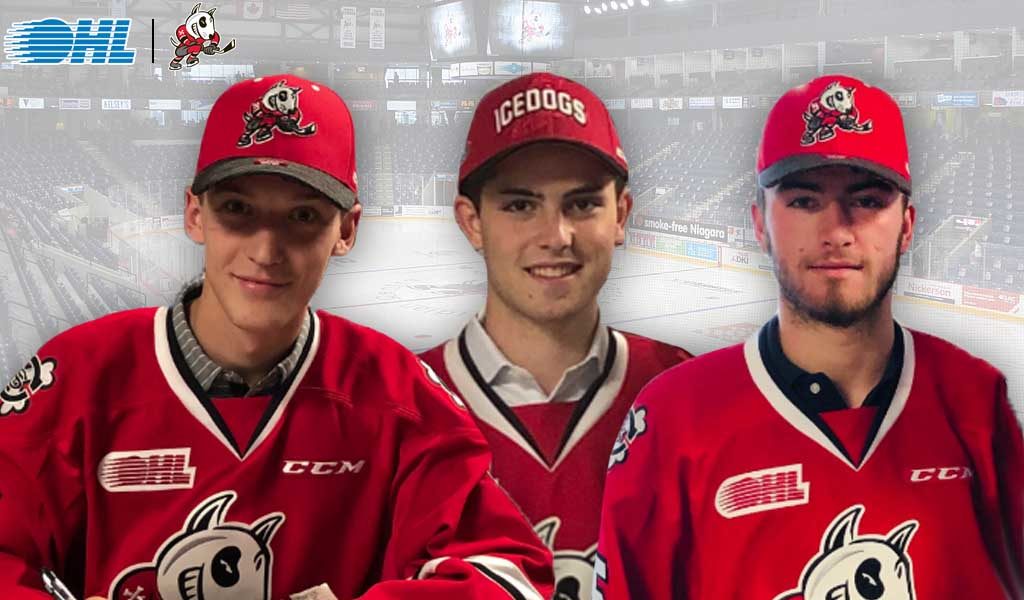 Agostinelli was an eighth round pick (159th overall) in the 2019 OHL Priority Selection. The native of Rochester, New York, played with the Buffalo Jr. Sabres U16 program last season. With the Tier 1 U16 team, he collected 12 points (seven goals, five assists) in 24 games, and with the Midget team, he collected 34 points (19 goals, 15 assists) in 44 games.

“This is a high end young player that we targeted all season long.” said General Manager Joey Burke. “We believe he has a very bright future with us, and beyond. His hands and hockey sense are as good as anyone in his age class. We are thrilled to be adding him to our young group.”

Betts was a former first-round pick in the 2018 Ontario Hockey League U18 Priority Selection to the Kitchener Rangers. He spent the past season with the Ontario Junior Hockey League’s Whitby Fury. In 52 games last season, he collected 17 points (eight goals, nine assists). He was named the Fury’s Rookie of the Year in the 2018-19 season. He was also named to the CJHL’s East Top Prospects Team in January.

“He is a smart, well rounded defender who is going to help what is shaping up to be an elite young defence corps,” said Burke of Betts.

He impressed scouts and fans alike at the IceDogs’ 2019 Training Camp as an invitee, before having his rights acquired from Kitchener on Friday afternoon. “He really proved to us over the past week that he deserves to be in this league and I’m thrilled we were able to make it work,” Burke continued. “This is a guy who impressed last year in Whitby and even more so at camp.”

A sixth round pick by the IceDogs in the 2017 OHL Priority Selection, Campbell played the 2018-19 season with the Greater Ontario Junior Hockey League’s Kitchener Dutchmen. In 41 games, he collected 16 points (9 goals, 7 assists). The Plattsville, Ont. native missed the entirety of the 2017-18 season due to injury. Despite facing challenges, General Manager Burke believes he has gotten better every year and he is confident that trend will continue in Niagara.

“Ryan is a great story. He has battled through injuries and adversity to get to where he is today.” said Burke. “This is a guy who is as smart as they come. He is going to fit in great with our group.”

“Thank you Niagara for believing in me.” said Campbell. “After a challenging few seasons, I’m very grateful to officially be a part of such a great organization. I’m excited to get to work!”

For more information on the recent commitments, visit niagaraicedogs.net. 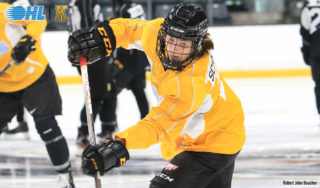 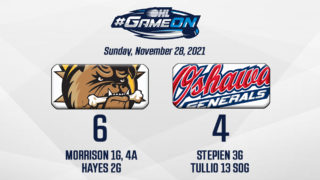 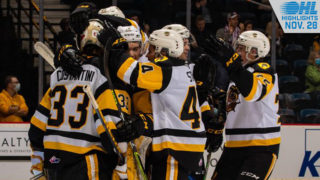 0:24
Ben Gaudreau sarnia sting
Real Canadian Superstore Save of the Night: Ben Gaudreau Paddles Away a Sure Goal!
16 hours ago