Akey and Musty upgraded to A rating by NHL Central Scouting 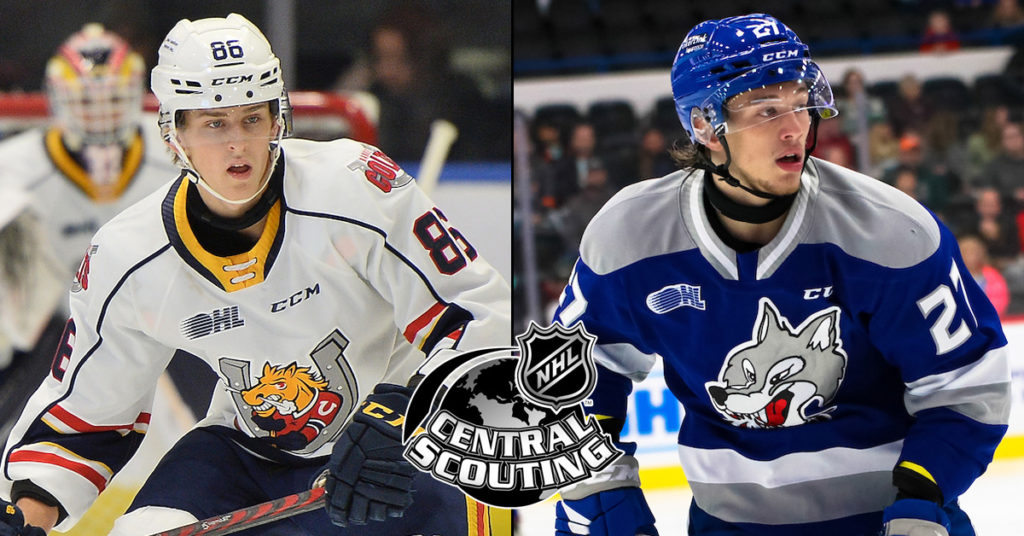 The National Hockey League announced a revised ‘Players to Watch’ list for the 2023 NHL Draft on Monday, with a pair of OHL skaters upgraded to an A rating.

Blueliner Beau Akey of the Barrie Colts and forward Quentin Musty of the Sudbury Wolves have been elevated after both being announced as B-ranked skaters on the preliminary list released on October 25th.

“He’s an elite skater who plays top minutes and all situations,” said Director of NHL Central Scouting, Dan Marr. “He has very good hockey sense and his transition game with and without the puck, impacts the game.”

“Quentin is a power winger who continues to develop, effectively utilizing physical attributes and has very good offensive smarts and tools,” said Marr.