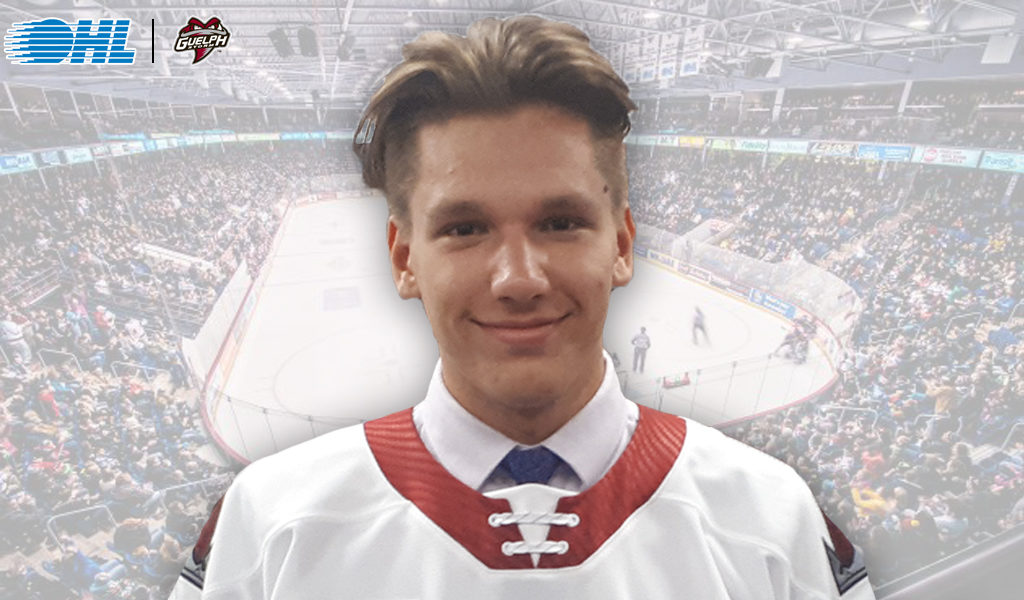 “We are excited to officially welcome Andrei to our club,” said Burnett.  “He is an impressive young talent and will fit in very nicely with our group both now and in the future.”

The 2002-born Bakanov spent the 2018-19 season with the Cedar Rapids RoughRiders of the USHL where he collected five goals and nine points in 51 games. In 2017-18, the Moscow native had an impressive year playing with the Oakland Jr. Grizzlies, totaling 112 points (57G, 55A) in 77 total games between the program’s HPHL schedule and U16 AAA schedule.

“I’m proud to be part of the Guelph Storm and am very excited to for the upcoming season,” Bakanov said. “I have heard many great things about the organization and I can’t wait to get started.”