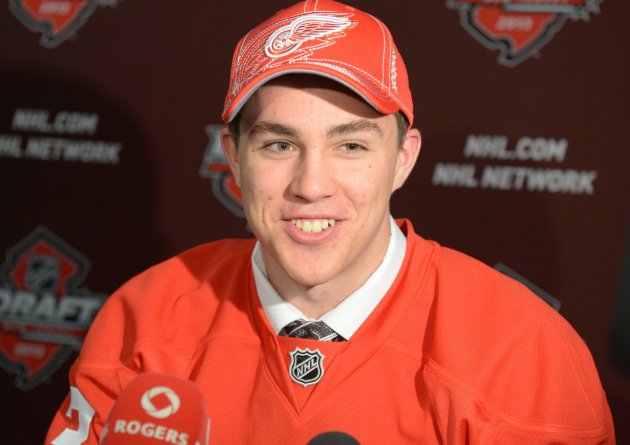 DETROIT — The Red Wings agreed to terms Friday with right wing Zach Nastasiuk on a three-year entry-level contract. In accordance with club policy, additional details will not be disclosed.

Nastasiuk was one of 37 OHL players selected in the 2013 NHL Draft including one of 13 in the first two rounds.