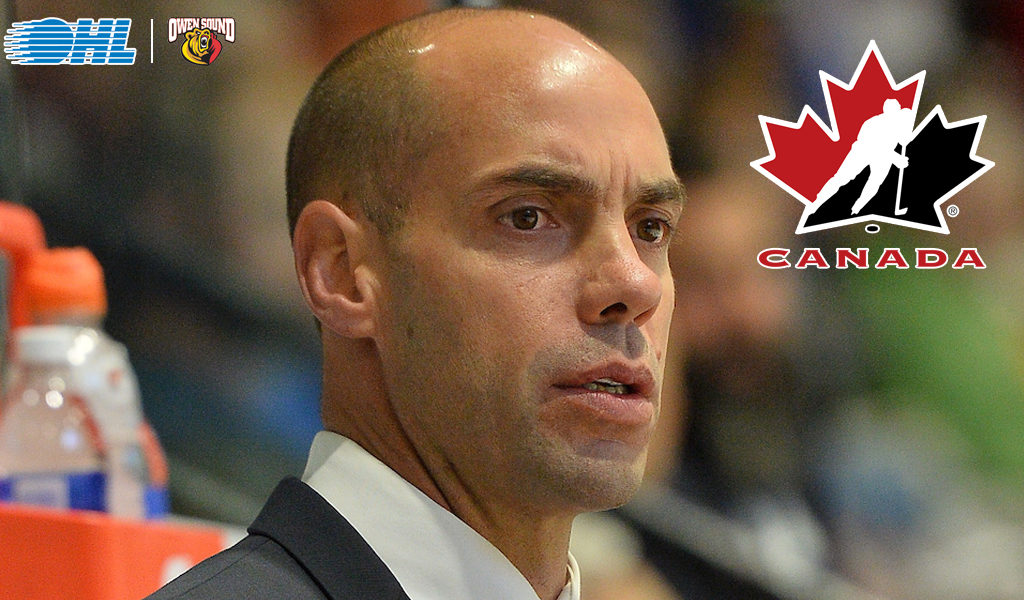 Letang, 43, took over behind the Attack bench as interim coach on January 28th, 2019 and is embarking on his first full season as head coach in Owen Sound. He’s been with the franchise as an assistant coach since 2016-17.

A native of Renfrew, Ont., Letang enjoyed a 20-year professional career that included 14 NHL contests after he graduated from the OHL in 1995. He played four seasons between Cornwall, Newmarket and Sarnia before being selected by the Montreal Canadiens in the eighth round of the 1993 NHL Draft.