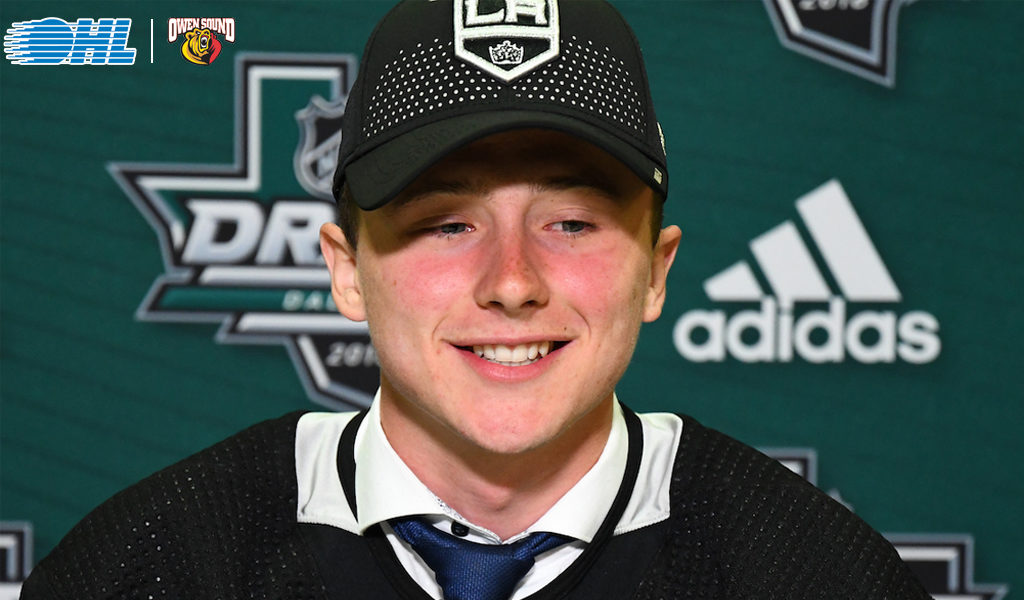 Selected in the fourth-round (113th overall) by the Kings in the 2018 NHL draft, Dudas has registered 30 points (11-19=30), a plus-12 rating and 10 penalty minutes with the Owen Sound Attack of the Ontario Hockey League.

The LA Kings have signed forward @AidanDudas to a three-year entry-level contract.https://t.co/56nNWM6GI0

The Parry Sound, Ont. native is currently participating in the World Junior Championships with Team Canada. He went scoreless in their first game, a 6-4 win over the United States.