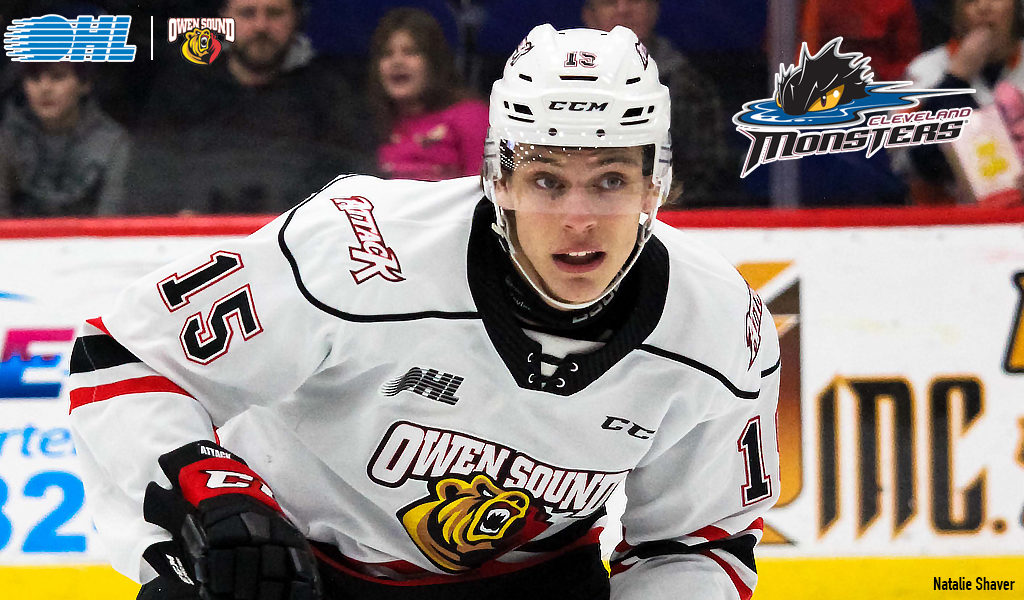 Congratulations to Matthew Struthers for signing an AHL deal with the Cleveland Monsters, top affiliate of the Columbus Blue Jackets.