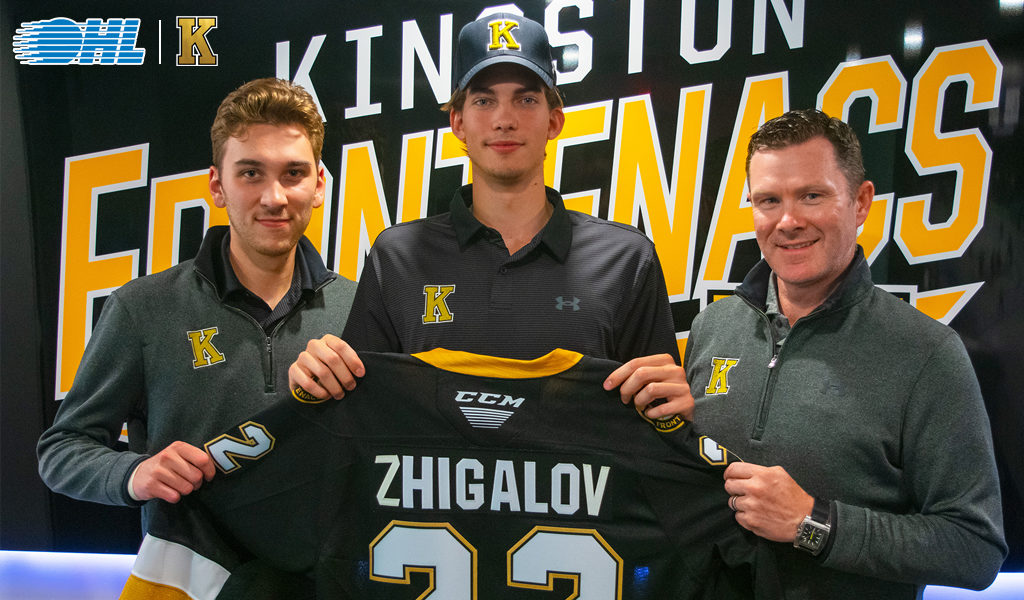 Kingston, Ontario – The Kingston Frontenacs are pleased to announce that goaltender Ivan Zhigalov has signed a Standard Player Agreement.

Ivan was selected by the Kingston Frontenacs in the 2022 CHL Import Draft. The 19-year-old from Belarus played in 42 games last season for the Sherbrooke Phoenix of the Quebec Major Junior Hockey League. The right-catching netminder posted a 26-9-3 record with a .892 save percentage. He possesses great size at 6-foot-3 and weighs 164 pounds.

“We are excited to have Ivan join our organization,” claimed General Manager, Kory Cooper. “He is an extremely talented goaltender, with great size and a high compete level. He joins the Frontenacs with Canadian Hockey League experience. We believe with his work ethic and tools, he’ll be able to have a tremendous year for our hockey club. We’re looking forward to working with Ivan and continuing his development.”

Zhigalov is set to join his teammates when our 2022-23 training camp opens in late August. 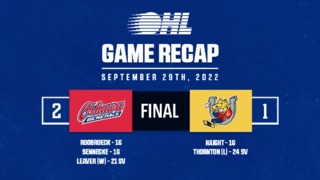