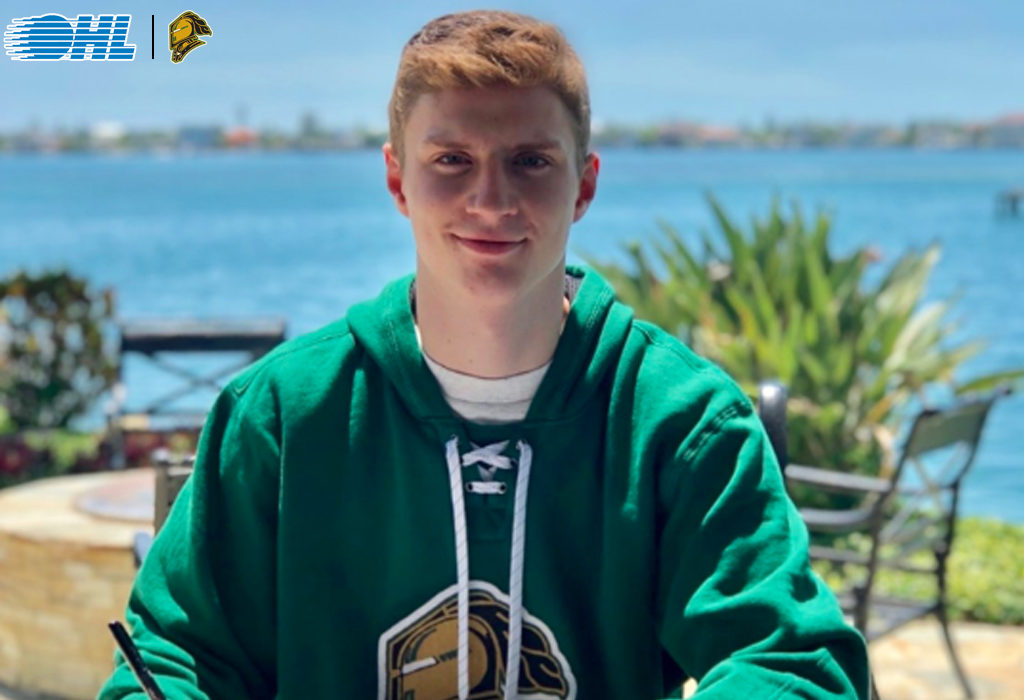 London, ON – The London Knights are proud to announce that the team has signed defenceman, Avery Winslow, to an OHL Standard Player’s Agreement.

“We are very happy to welcome Avery to the London Knights organization,” said London Knights General Manager, Mark Hunter.  “Avery is a very talented, smooth skating defenseman who will contribute greatly to our success next season. We are already looking forward for his arrival in London.”

Winslow, a native of Clearwater, Florida, was drafted in the fifth round, 94th overall of the 2018 OHL Priority Selection. Last season Winslow played in the BCHL as a member of the Wenatchee Wild where he accumulated two goals, four assists in 35 games played. Winslow will be in London for training camp in August as he enters his NHL draft eligible season. 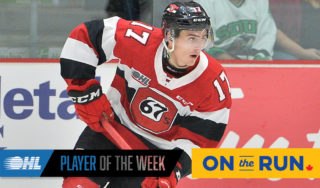 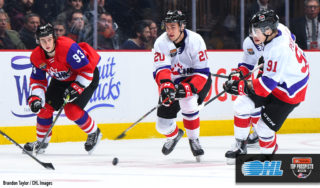 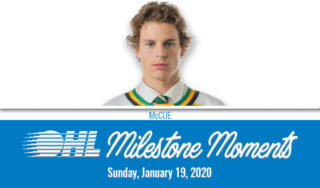