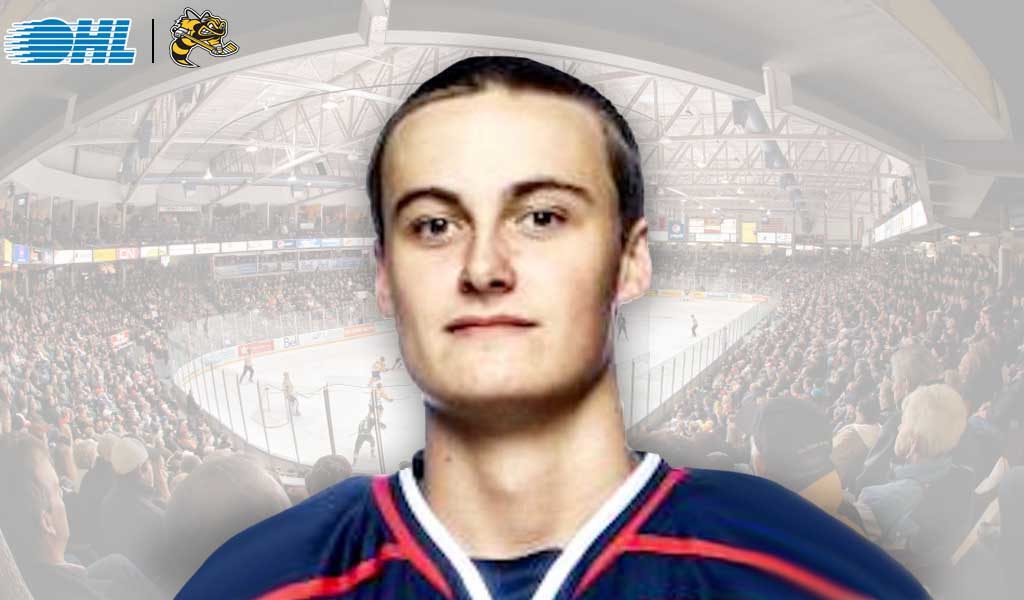 Another 🧩 added to the puzzle!

Hjorth missed a significant amount of playing time due to injury this past season, however the offensive-minded rearguard still impressed NHL scouts enough in his limited action as he was chosen in the fourth round (103rd Overall) of the NHL Draft by the Columbus Blue Jackets. He was the Blue Jackets’ first selection in the Draft.  The 18-year-old native of Linköping, Sweden spent last season with his hometown Linkoping HC (U18) and contributed two goals in eight playoff contests.

“This is an exciting day for our organization. Eric’s decision to commit to the Ontario Hockey League as the next step in his development path is one that Sting Nation is truly excited about,” commented Sinclair on the signing.

“Eric is a big bodied defender with a heavy release who skates and sees the ice extremely well. He has natural offensive instincts and a strong ability to drive the rush and make plays to get pucks back up the ice,” adds Sinclair. “We believe that he has the makeup to be a high impact player for our club and we look forward to Eric arriving in Sarnia to get things started.”