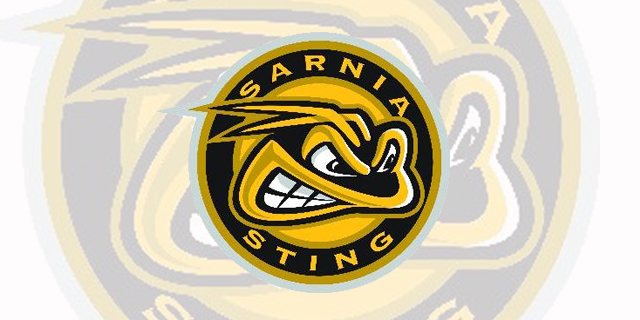 SARNIA, ON – The Sarnia Sting Hockey Club and 2016 CHL Import Draft pick, Filip Helt have agreed to terms on a Standard Player Agreement and Education Package.

The Czech-native was a 7th round pick of the St. Louis Blues in the 2016 NHL Entry Draft after a strong 15/16 campaign with his junior club in the Czech Republic. In 42 games last season, Helt tallied 20 goals and 26 assists for a total of 46 points in 42 games played. In 7 games with the U20 club, Helt chipped in with 3 assists. At 6’1”, 194 lbs, the 98-born left-winger plays with a quick pace and has a knack for contributing offensively.

General Manager, Nick Sinclair comments on today’s signing, “We’re excited to have Filip commit to our organization for the upcoming playing season. As an 18-year-old and NHL Draft pick, we expect him to come in and be a key contributor amongst our forward group. We look forward to working with Filip and helping him grow as both a player and a young man.”