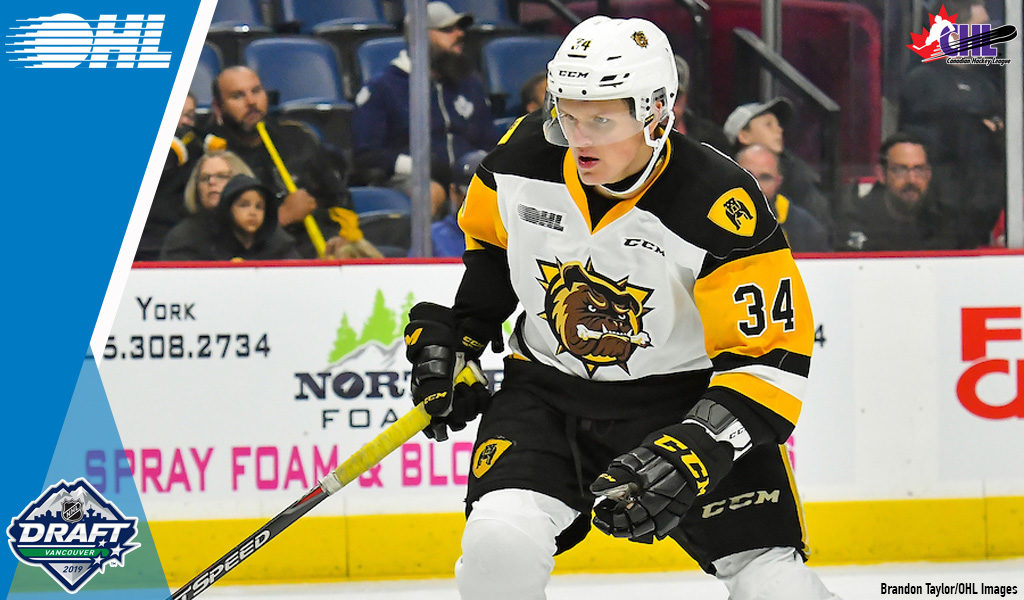 There will always be a demand for goal scorers, and Arthur Kaliyev brings that skill set in spades.

This season, fans and talent evaluators witnessed the Hamilton Bulldogs right-wing notch 51 goals, as he was one of just six OHL skaters to break the 50-goal plateau. Across two seasons of league play, Kaliyev has recorded 82 goals and 68 assists in 135 career contests.

But just how impressive was Kaliyev’s performance this season? It compares with John Tavares (London Knights), Steven Stamkos (Sarnia Sting), Jeff Skinner (Kitchener Rangers), and Alex DeBrincat (Erie Otters), now all NHL stars who alongside Kaliyev are the only players in OHL history to find the back of the net 50 or more times in a single season before their 18th birthday.

Goal scoring has been a common theme for Kaliyev, who lit the lamp 31 times in his freshman campaign, becoming the first OHL skater to do so since Alex Galchenyuk (Sarnia Sting) in 2010-11. Last season also saw Kaliyev put up 11 points in 21 postseason appearances to help the Bulldogs capture the J. Ross Robertson Cup.

“Natural scorer,” NHL Central Scouting director Dan Marr told theScore’s John Matisz. “I’m talking natural scorer like Brett Hull and Eric Lindros. He just has a good knack for reading the play so that he’s open at all times. His timing is really good, plus he can finish.”

The top ranked OHL skater ahead of the 2019 NHL Draft, Kaliyev is a projected early selection, and one of two skaters from the Bulldogs alongside teammate and fellow forward Navrin Mutter, who ranks 189th among North American skaters. Kaliyev also stands to be just the seventh member of the Bulldogs to be drafted into the NHL since the franchise’s move from Belleville in 2015.

A native of Staten Island, N.Y., Kaliyev follows in the footsteps of former Bulldogs including Brandon Saigeon, who was drafted in 2018, as well as MacKenzie Entwistle, Matthew Strome, Marian Studenic, and Reilly Webb, all of whom were selected in 2017. The previous year, blue-liner Cole Candella became the first-ever member of the Bulldogs to be drafted when he was selected in the fifth round by the Vancouver Canucks.

In all, the Bulldogs are one of 15 OHL clubs with multiple players slated for NHL draft selection this year, while the Barrie Colts, Flint Firebirds, Kitchener Rangers, and Windsor Spitfires lead the way with four players a piece.