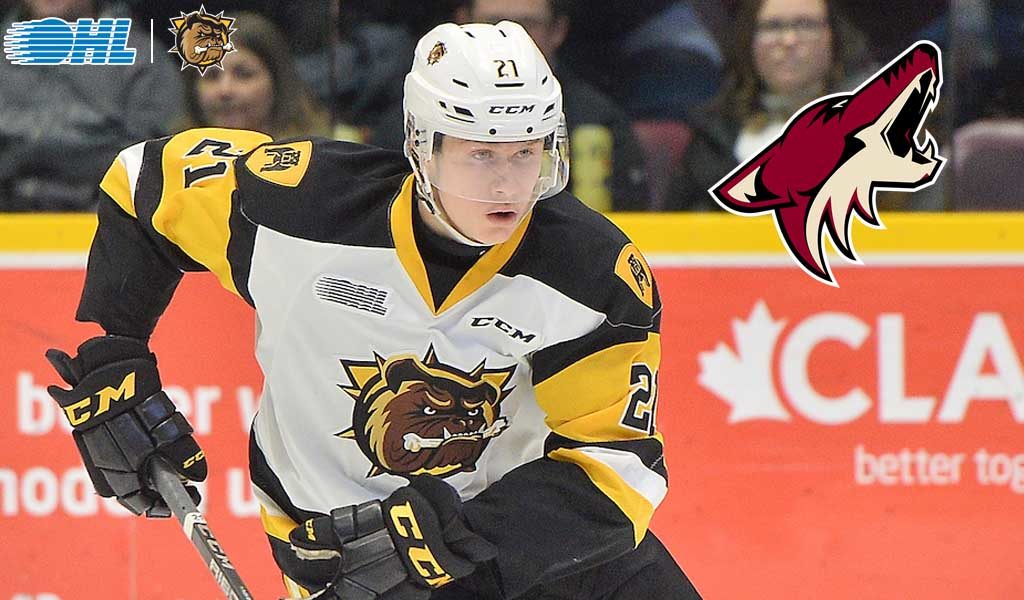 GLENDALE, ARIZONA — Arizona Coyotes President of Hockey Operations and General Manager John Chayka announced today that the Coyotes have signed forward Jan Jenik to a three-year entry-level contract. As per Club policy, terms of the contract were not disclosed.

“Jan performed very well at the World Juniors and finished strong in Hamilton to earn this contract,” said Chayka. “He’s had a great year of development and we’re excited about his future with our organization.”

Jenik was drafted by the Coyotes in the third round (65th overall) in the 2018 NHL Entry Draft.