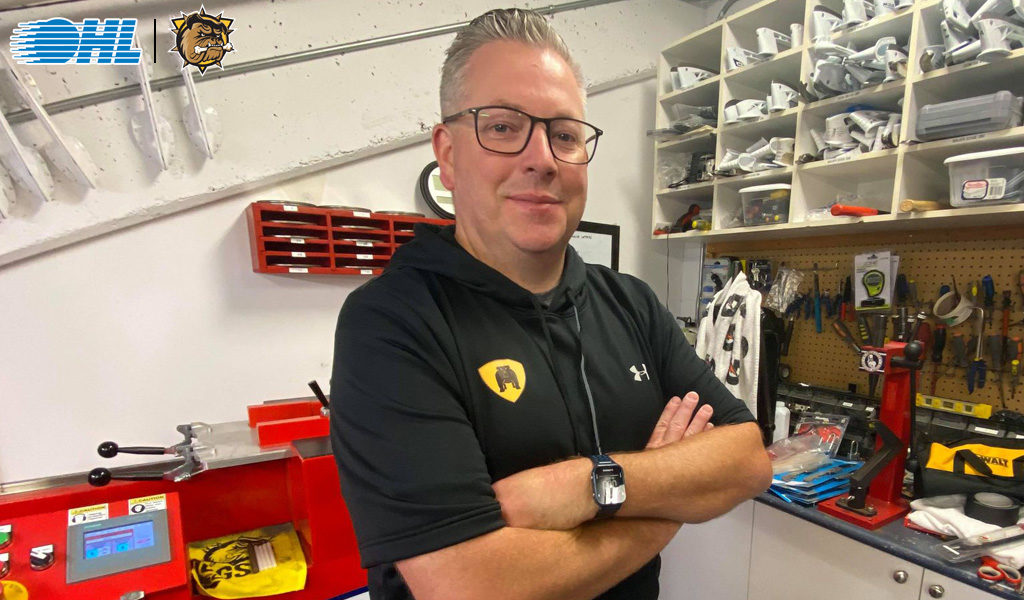 Hamilton, ON – The Hamilton Bulldogs are proud to announce the hiring of veteran Equipment Manager Chris Cook to take over the role with the team. Alongside returning Assistant Equipment Manager Dan Bushey, they’ll form a combination that will keep the Bulldogs ready to hit the ice every night.

Cook brings vast experience to the Bulldogs spanning the OHL, International and NHL levels. Beginning his career in 2001-02 season as the Assistant Equipment Manager of the Ottawa Senators, Cook would spend the next 11 years with the franchise. Cook would be a part of 2 Division Championships with Ottawa (2002-03 & 2005-06), a Presidents’ Trophy (2002-03) and an Eastern Conference Championship (2006-07) in addition to playing a part in sending 9 different Senators to NHL All-Star Games.

Joining the Kingston Frontenacs for the 2015-16 season, Cook would spend the next 6 seasons as the club’s Equipment Manager where he would get a very close look at the Hamilton Bulldogs, including a clash in the 2018 Eastern Conference Finals. Cook earned rave reviews for his work with the Frontenacs, from his skills in his role to his personality and relationships with players.

In the 2020 NHL Return to Play, Cook would step in as part of the Equipment Support Staff working in Toronto. Cook and his team helped assure a safe and successful return to play for the National Hockey League.

A veteran of Hockey Canada, Cook has served as Equipment Manager for U-17 World Hockey Challenge, U-18 World Hockey Championship, and the Hlinka-Gretzky Cup where he would win a Gold Medal with Team Canada in 2018. Cook’s work with Hockey Canada has furthered cemented his tremendous reputation at multiple levels. 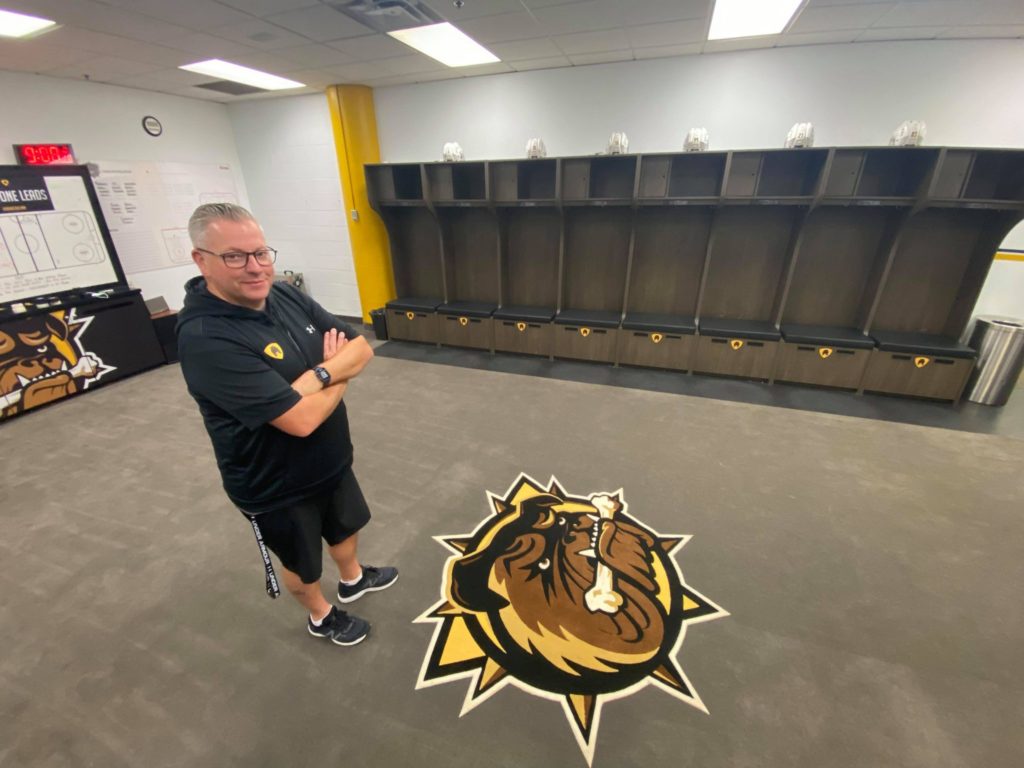