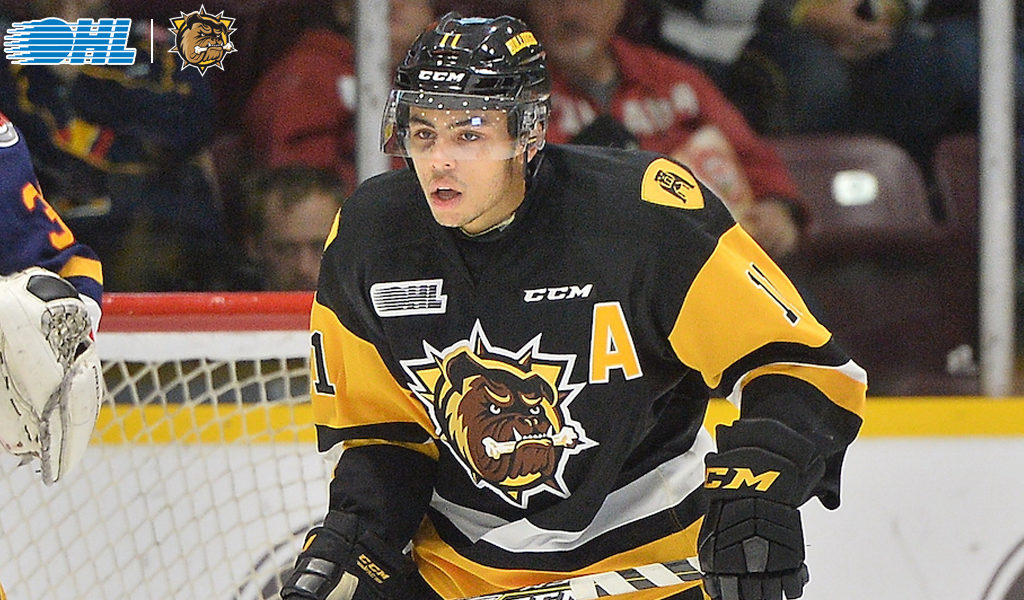 Hamilton, ON – The Hamilton Bulldogs announced Thursday that overage winger Isaac Nurse will be the team’s captain for the 2019-20 season.

The 20-year-old Hamilton native enters his fourth OHL season following a 28 point (16-12–28) campaign last season. The former OHL champion was originally an 11th round pick of the club in the 2015 OHL Priority Selection.

A player that shows up every day, works hard and gives his all to his team.

He is a graduate of the Hamilton Huskies minor midget program.