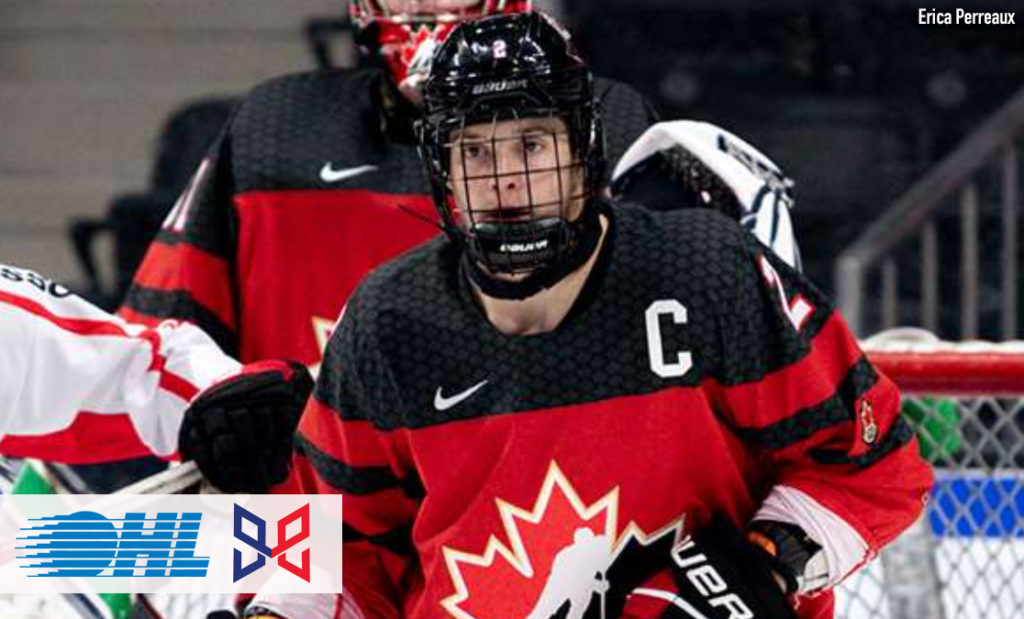 “Coming off the game vs the Swiss, it’s a bit scary for a coach as you aren’t sure what to expect from, your guys, but we came out tonight with the right mindset,” said Canada’s head coach Stephane Julien (Sherbrooke Phoenix). “Our puck pressure was non-stop. We were stopping and starting, forcing turnovers and we really used all our guys. Everyone was working hard and deserved the win.”

Canada squares off against 2-0 Sweden on Wednesday night at 9:00pm ET.