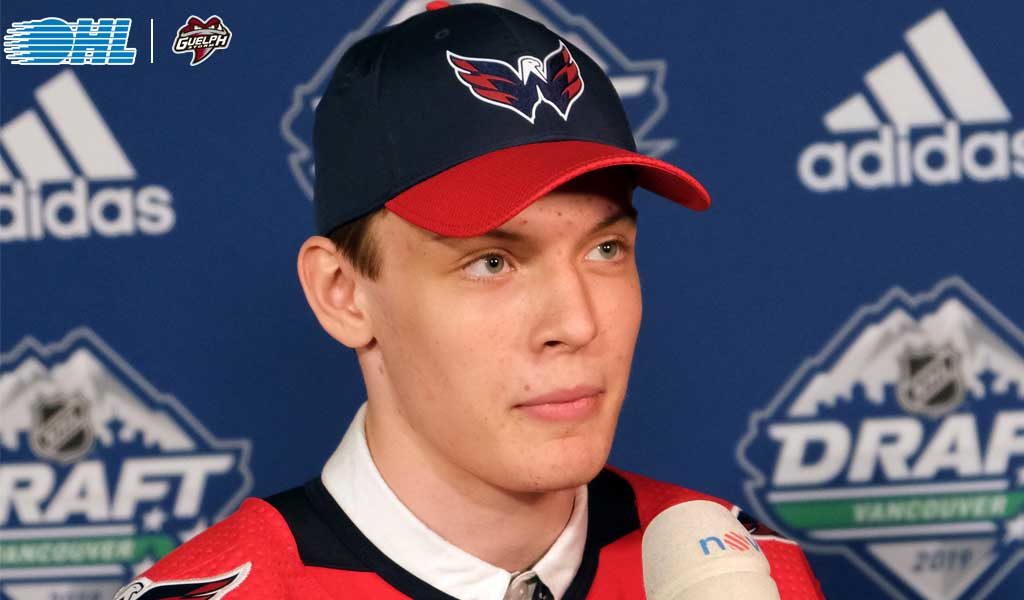 The North Bay Battalion announced Wednesday that the team received a commitment from 2019 first round (23rd overall) CHL Import Draft selection Martin Has. The 6-foot-4 blueliner made his OHL debut with the Battalion on Thursday, January 9th and will now join the Guelph Storm after being acquired on Friday January 10th.

An 18-year-old right-shot defenceman from Prague, Czech Republic, Has joins the Storm after representing the Czech Republic at the 2020 IIHF World Junior Hockey Championship in Ostrava and Trinec, recording three points (1-2–3) over five contests. He was a fifth round (153rd overall) pick of the Washington Capitals in the 2019 NHL Draft.

The 6-foot-4, 187Ib. rearguard began the 2019-20 season splitting time between three different levels in Finland, with his largest body of work coming with KOOVEE of Finland’s Mestis circuit, the country’s second division. There he scored once in 13 games, while also seeing time with Tappara of Finland’s elite league as well as Tappara’s junior club.

Has, who turns 19 on February 2nd, is expected to be in the lineup this weekend.

alumni U Sports
U SPORTS Report: OHL grads atop the leaderboards
9 hours ago