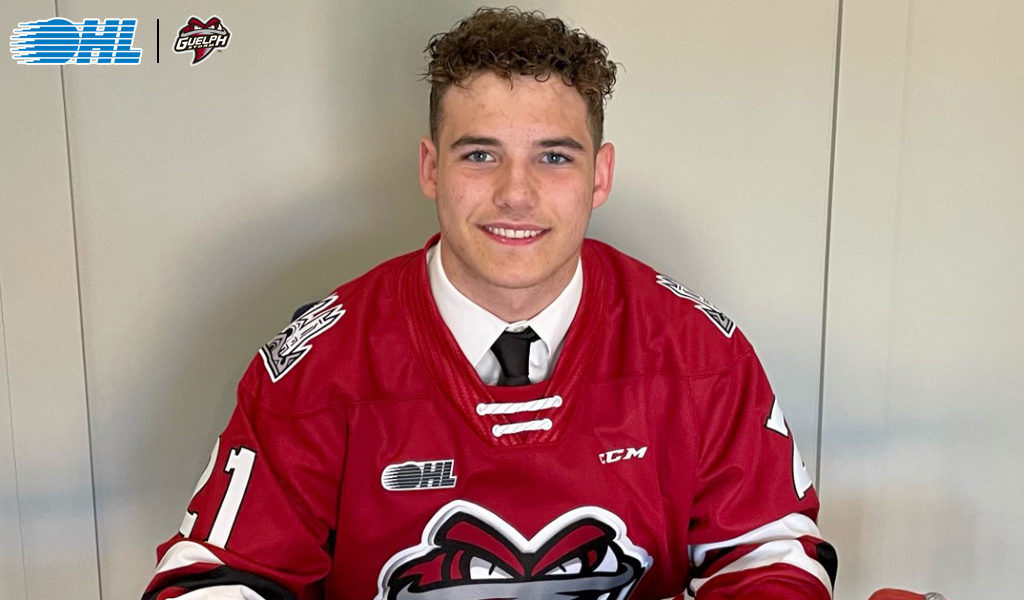 “Chase is an intelligent, two-way forward, who plays the game with a high compete level, a versatile player who can play both centre and wing” said GM and Head Coach George Burnett. “We are pleased to have Chase and his family commit to our program.”

The 2005-born Coughlan had an excellent 2019-2020 season with the Toronto Marlboros of the GTHL. The forward recorded 26 goals and 20 assists for 46 points and 124 PIMs in 55 games during regular season and tournament play.

“I am excited to commit to the Storm organization and be a part of the great city of Guelph. As a 16 year old player, I am ready to work hard and I hope to make a positive impact on the team, both on and off the ice,” said Coughlan. “I look forward to the challenge of earning a roster spot with the Storm at training camp.”