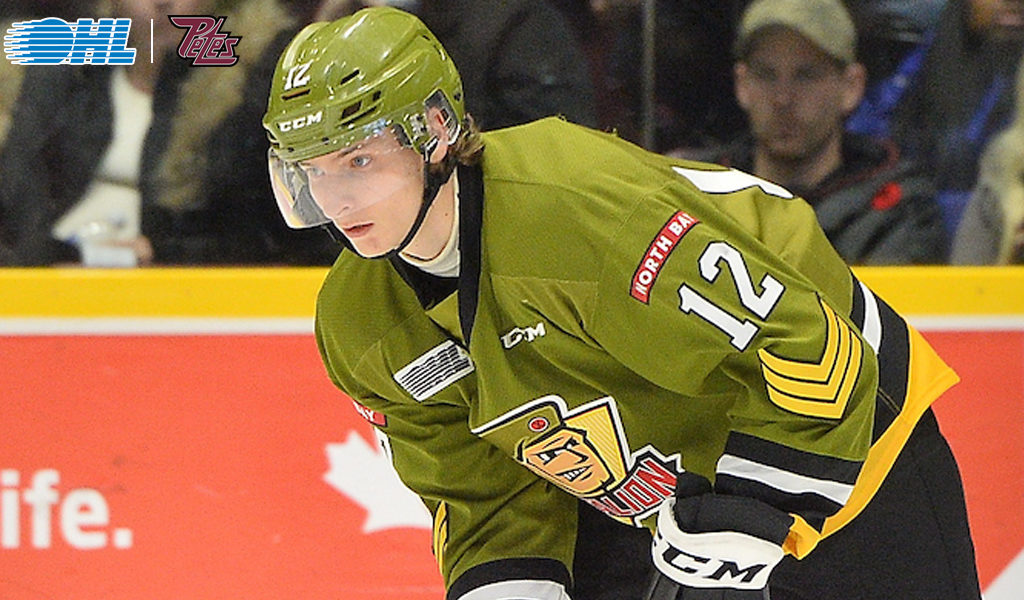 The 2000-born defenceman represented his country at the 2019 D1A World Junior Hockey Championship, recording 2 assists in 5 games. Maier has an extensive background playing with junior Södertälje SK J20, J18 and U16 clubs from 2015-2017. He was also a candidate to play for the Austrian Men’s National Team in the 2019 World Championship – the tournament that 2018 Petes Import Draft pick Liam Kirk played in this offseason.

“We’re very pleased that David has committed to playing in Peterborough,” commented Oke. “To be able to select a player in the Import Draft that has already adjusted to the North American game will be of great benefit to our team.”

“I am honoured to be part of this great organization,” added Maier. “I am looking forward to experiencing the amazing atmosphere in the Memorial Centre.”