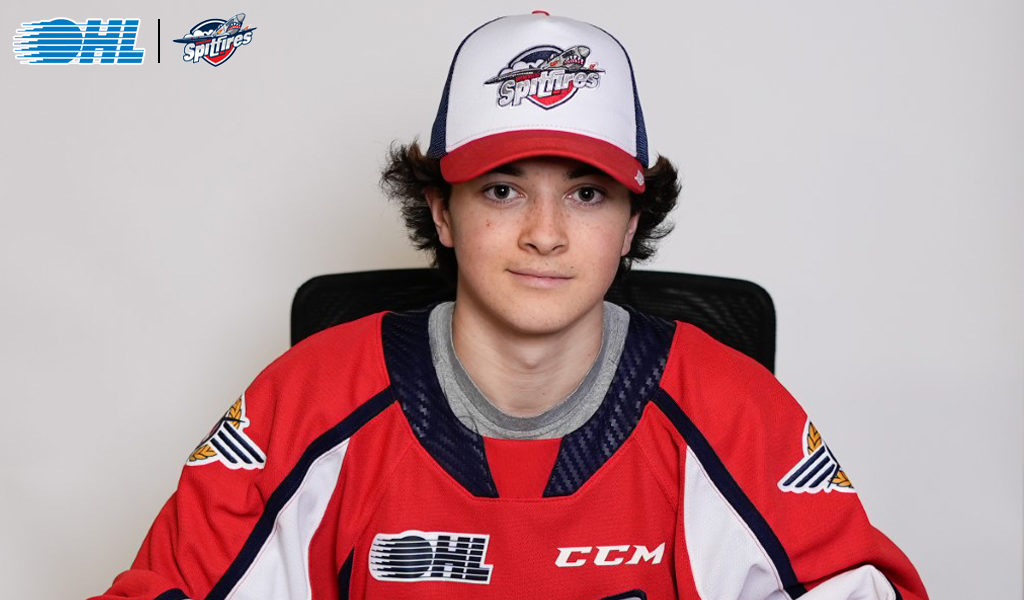 Windsor, ON – The Windsor Spitfires are proud to announce we have signed forward Cole Davis to an OHL Standard Player Agreement.

Davis is a native of Sutton, Ont. and played minor hockey with the York-Simcoe Express before being drafted by the Spitfires in the fourth round of the 2022 OHL Priority Selection.

Since being drafted, Davis has been playing with the Spitfires’ GOJHL affiliate, the Lasalle Vipers.

With the Vipers, Davis has appeared in 38 games while recording 17 goals and 18 assists for 35 points. He was also selected to play in the 2022 GOJHL Future Stars Game.

Davis spoke on signing with the Spitfires.

“It’s an honour to sign, and a lifetime achievement,” Davis said. “I can’t wait to get started with the Windsor Spitfires.”

Davis spoke on his development through the teams’ affiliate in Lasalle.

“My development this year has been great in Lasalle and being able to be close to Windsor has definitely helped that,” Davis said.

GM Bill Bowler spoke on Davis signing to the club.

“This is a great signing and one we have anticipated,” he said. “Cole has performed well and has developed as planned with the Lasalle Vipers. He is a versatile forward that comes to play every game.”