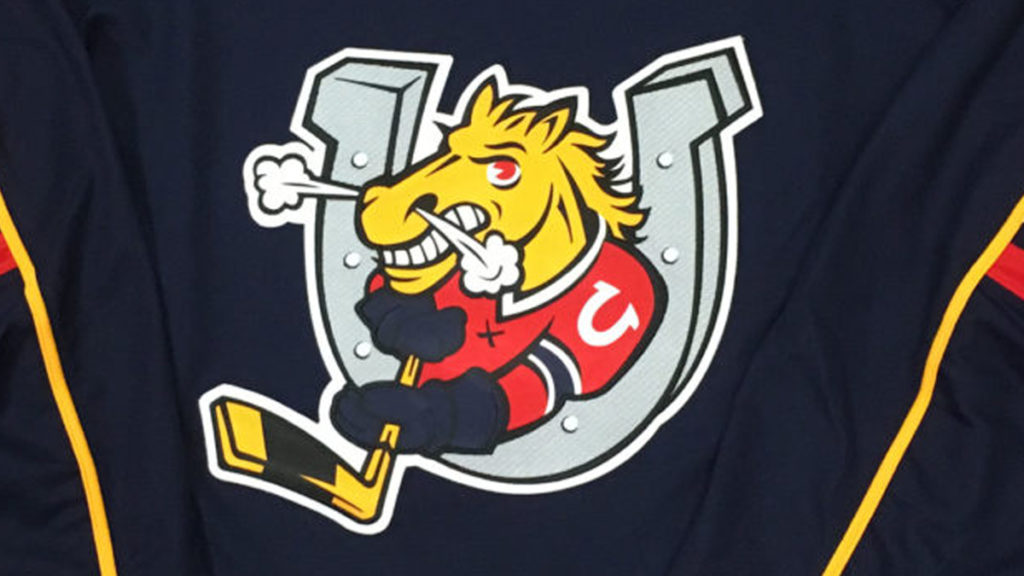 The Barrie Colts are pleased to announce changes and additions in the Hockey Operations Department.

Mark Seidel will be adding the role of Director of Scouting title to his responsibility while also serving as the Director of Player Personnel. This will be Seidel’s 4th year with the Colts and his new role will involve managing the Scouting Staff along with preparation for the 2023 OHL Priority Selection, the U18 Draft, and the European Import Draft. “Mark has been a valuable resource for us since first joining. We’re happy to expand his role and have his 25+ years of experience within our league and the NHL which we feel will greatly benefit our team moving forward ”, Commented Head Coach & GM, Marty Williamson.

In his 6th season with Barrie, Collin Jennings, the current Manager of Social Media & Media Relations, has added the role of Hockey Operations Coordinator and will assist with the Hockey Operations administration & coordination. “We’re happy to have Collin continue his growth with us and have him more involved. He’s been a key piece to our team behind the scenes and we’re happy to have promoted him to this.”, Added Williamson.

Joining the Colts for his 1st season as a Scout will be Tyler Brown. Tyler will cover the Alliance and the GOJHL. Tyler previously worked for the Stratford Warriors as their Head Scout and the Nanaimo Clippers of the BCHL as a Regional Scout. “Tyler comes highly recommended & has done a very good job in his previous roles & we think he will be a tremendous asset as we prepare for the 2023 Priority Selection” Commented Director of Scouting, Mark Seidel.

Also joining the Colts for his 1st season is Ethan Abrams who will help cover the HEO area. Ethan has been instrumental in the Bantam Drafts for the Navan Grads (CCHL) & is the son of a long time Junior A Coach/GM and former Coach of the Soo Greyhounds, Marty Abrams. “Ethan is a bright young man that has grown up around the game. He has done a great job with Navan and we look forward to him helping cover the HEO,” said Seidel.

The Colts have also appointed, Rob Ferguson, as the Billet Program & Education Coordinator. “Rob brings a unique background to us as he’s served as a billet for our players in the past. Rob knows what it takes for the players to succeed off the ice and the environment they need in order to be their best. We’re happy to have Rob on board and our players will benefit greatly from working with him” Added Williamson.

Scouts returning include Marc Bissonnette for his 11th season (HEO), Wade Conrad for his 6th season (ETA), Daniel Webster for his 5th season (GTHL U16/18), Mike Dukeshire for his 4th season (GTHL), Shane McCarthy for his 4th year (Junior A), and Matt Milne for his 3rd season (SCTA/Goaltenders)

“We’re very pleased with the staff we have built and we’re looking forward to building off our success from last season with our end goal of winning a championship” Added Seidel.