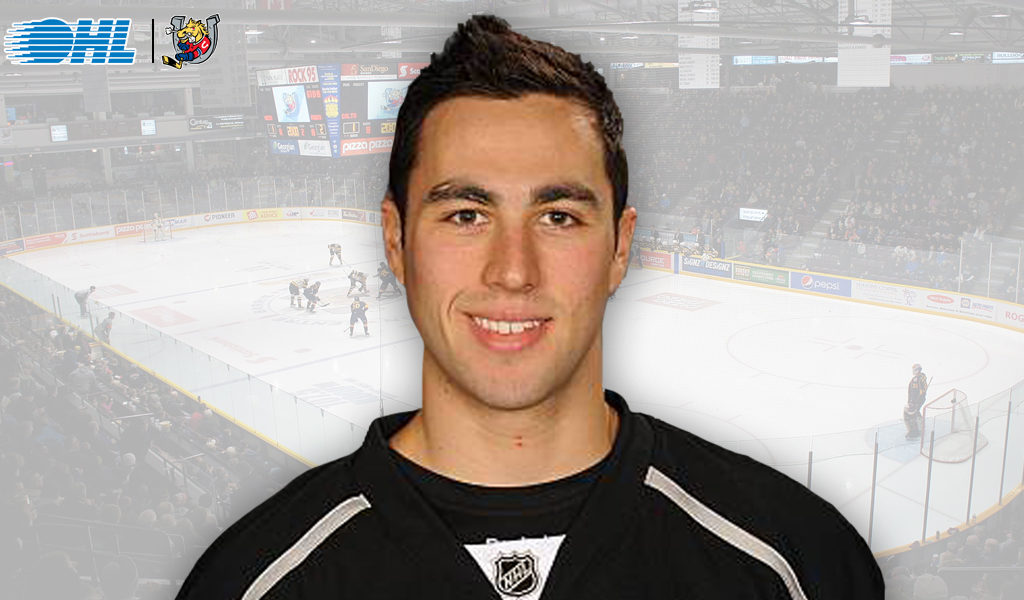 Carnevale played for the Barrie Colts from 2008-2011 along with other stints in Plymouth, Oshawa, Windsor and Sarnia in the OHL. He collected 89 goals and 123 assists in his career.

The 28-year-old from Mississauga continued his hockey career over in Europe for a handful of years before returning to the ECHL where he would eventually end his career with the Brampton Beast.

“The OHL is a developmental league in more than one way and we are beyond excited to give Taylor the role of assistant coach. He is a young man with lots of playing experience who’s excited for the opportunity to make an impact on the game from behind the bench,” said Barrie Colts General Manager and Head Scout Jason Ford.