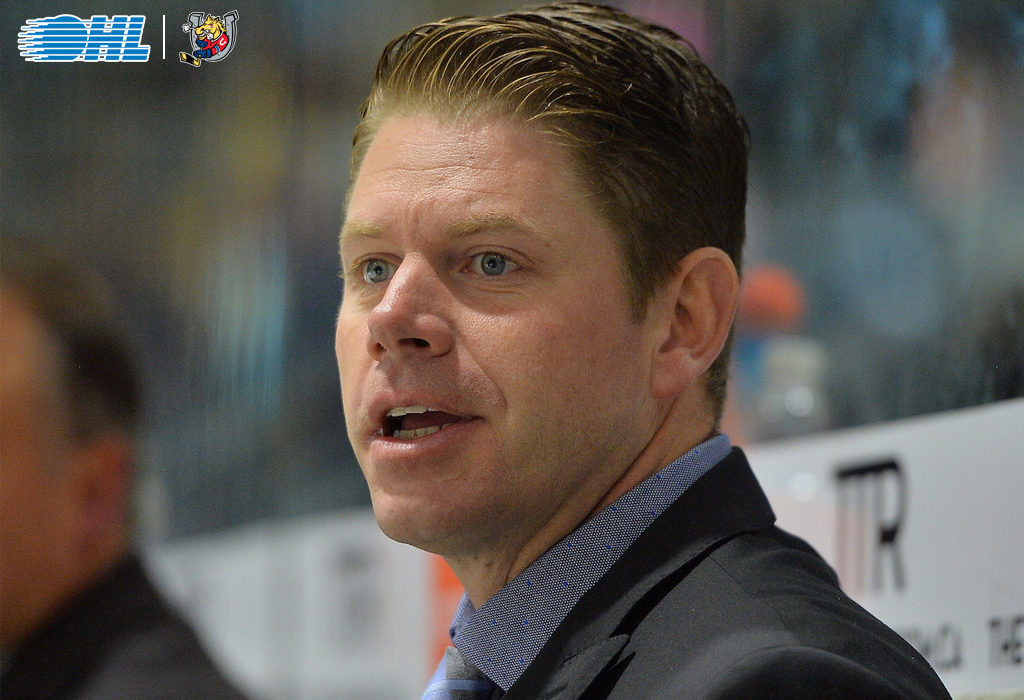 Barrie, ON – The Barrie Colts announced Tuesday morning that the club has parted ways with interim coach Warren Rychel.

Rychel stepped in behind the bench at the beginning of the season after longtime head coach and former NHL superstar, Dale Hawerchuk, was diagnosed with stomach cancer and had to take a leave of absence.

“It’s the first coach we’ve kind of had to part ways with. Everybody else that has been here has kind of left on their own, so it’s never easy. Never easy. We were thankful he was able to join us and unfortunately it just didn’t work out,” said Colts Owner and President Howie Campbell.

Assistant Coach, Todd Miller, will step up and become the new interim head coach of the team.

“It’s been tough on two ends of it, obviously Warren is a great guy and then one of my best friends in the world, Dale Hawerchuk, being out it’s not the greatest situation to be doing this,” said Miller. “At the same time, I’m kind of wanting this for Dale and for the city to get into the playoffs. I want to have a team that people can be excited about every game they come to the rink and they go, ‘Wow, these guys are working so hard and just pushing every night.’”

Campbell and the Colts are very confident that Miller will do a good job for the remainder of the season.

“He’s been with Dale for 10 years and we’re going to give him a chance to finish up,” Campbell said. “We’re fighting like hell for a playoff spot and that’s our goal. We figure if we can get into the playoffs, we can do some damage.”

Miller, 41, is a native of Wasaga Beach, Ont. and played three OHL seasons between Sarnia, Owen Sound, North Bay and Sault Ste. Marie from 1995-98 while being selected by the New York Islanders in the sixth round of the 1996 NHL Draft. He’s been on the Colts’ bench as an assistant since the 2010-11 season.

Rychel coached the Colts to a 16-21-2-2 record over 41 games as they find themselves on a six-game losing slide. The OHL graduate and former NHL forward guided the Windsor Spitfires to Memorial Cup titles in 2009, 2010 and 2017 as a general manager.

The Colts are back in action at home on Thursday night, against the Oshawa Generals.