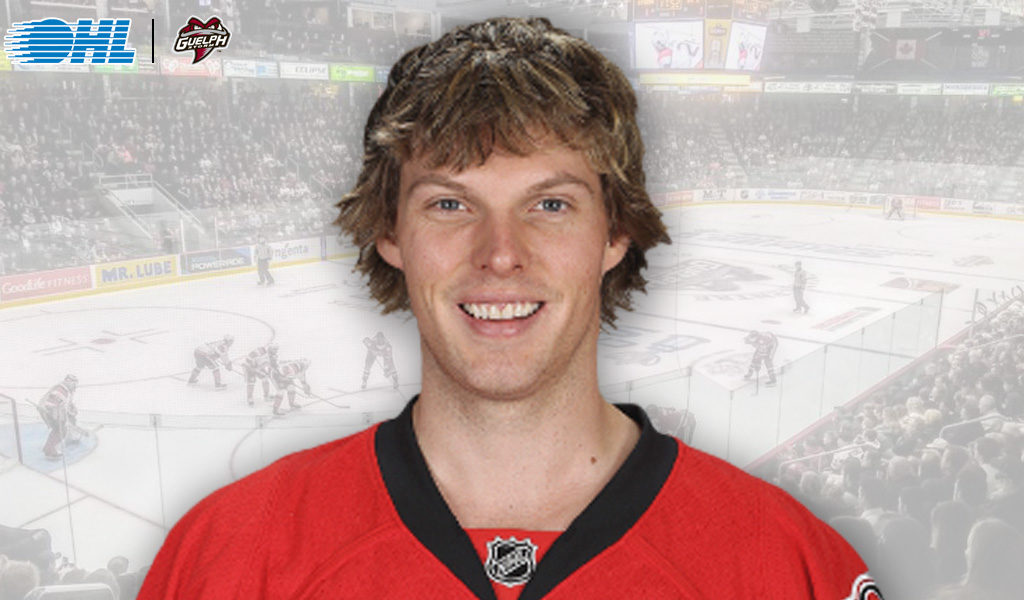 Guelph, ON – General Manager and Head Coach George Burnett is pleased to announce that Corey Locke will join the team to support the Storm coaching staff as a coaching assistant.

Born and raised in Newmarket, Locke played three OHL seasons with the Ottawa 67’s. He won the Red Tilson Trophy as the league’s most outstanding player two years in a row and was named the Canadian Hockey League player of the year in 2003 when his 151 points were the most in the CHL. He put up 312 points (132-180–312) over three seasons in the nation’s capital, helping the 67’s win an Eastern Conference title in 2003.

“Corey has just completed his playing career and is looking to transition into coaching,” Burnett said. “He was an exceptional player in the OHL and a decorated 15 year pro, he will be a tremendous asset both to our coaching staff and the players here in Guelph.”

Drafted in the 3rd round by the Montreal Canadiens in 2003, Locke went on to play fifteen years of professional hockey split between the NHL, AHL and Europe. He won the Calder Cup in 2007 with the Hamilton Bulldogs and again in 2011 with the Binghamton Senators, was a two-time All-Star in the league and was named the AHL Player of the Year in 2011. He owns the Bulldogs’ record for most career points, goals and assists.

“I’m grateful for the opportunity to be involved in the Storm organization and this community,” Locke said. “I’m looking forward to sharing my knowledge, skills and experiences with the players and staff.”

Locke joined the Storm this past weekend as they went 1-0-1-0 against Flint and Sarnia.