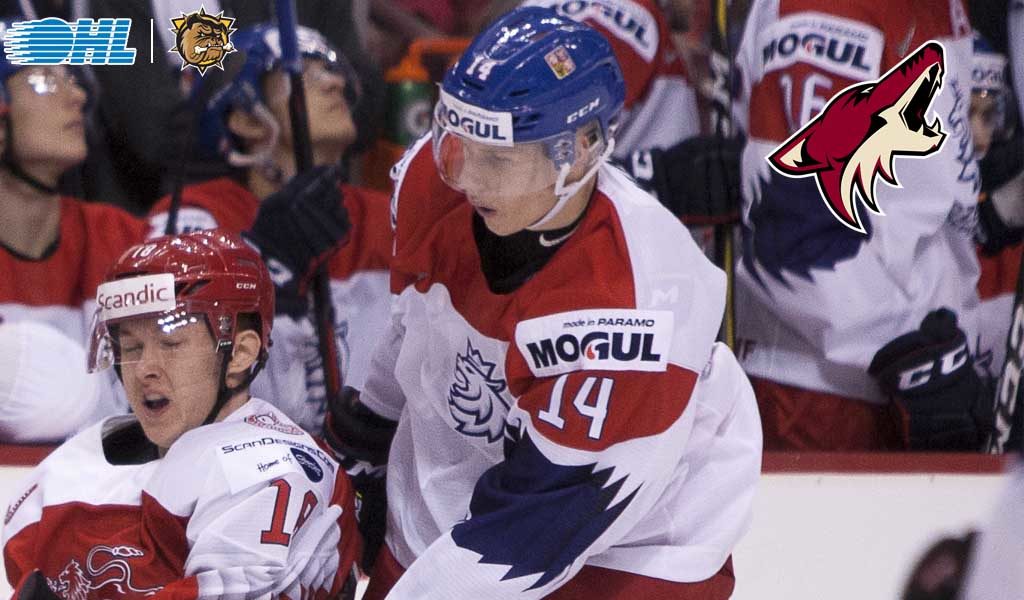 HAMILTON, ON – The Hamilton Bulldogs announced via their Twitter account (@BulldogsOHL) Tuesday that newly added Arizona Coyotes prospect Jan Jenik has committed to the club.

Acquired from the Flint Firebirds on Monday, the Bulldogs have added the Brno, Czech Republic native to their depth chart headed into a road trip with stops in Saginaw and Flint.

The Hamilton Bulldogs have signed Jan Jenik to a Standard Player Agreement.

He is expected to make his Bulldogs debut tomorrow night in Saginaw. #GoHAM pic.twitter.com/Ndi2WHR085

The 18-year-old forward has split the season between the Czech Extraliga’s top two divisions, recording two points (0-2–2) over 10 games with the first division’s Bili Tygri Liberec as well as six points (1-5–6) over 13 contests with the second division’s HC Benatky nad Jizerou.

The sixth overall pick of the 2018 CHL Import Draft, Jenik was a third round (65th overall) pick of the Arizona Coyotes this past summer. 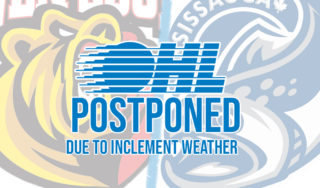