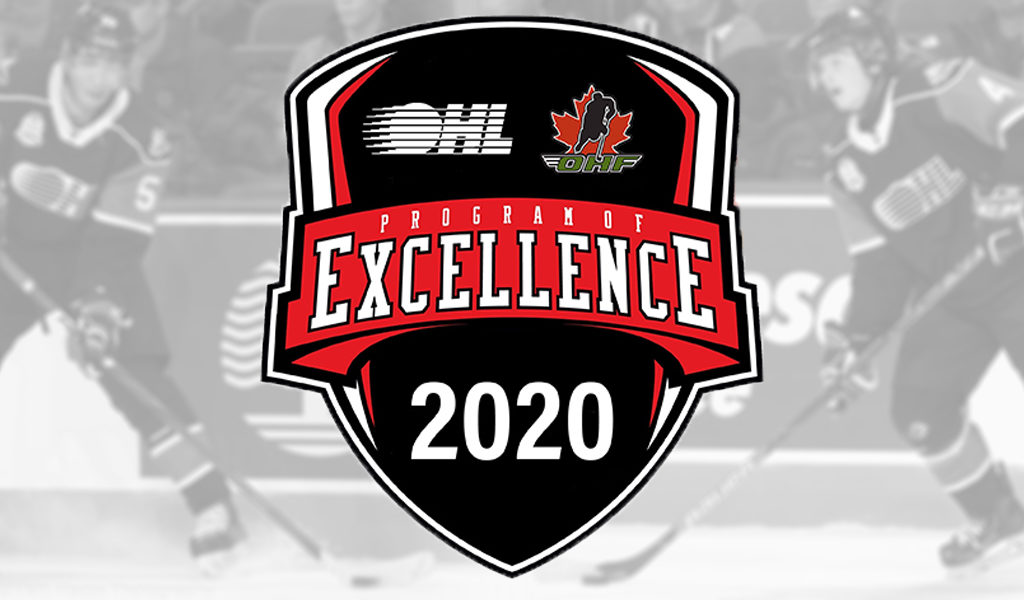 CAMBRIDGE, ON – The dates are set for the 13th annual OHF/OHL U15 Program of Excellence Camps. Held in April and May of this year across Ontario, the camps will focus on a variety of on and off-ice sessions, helping to ensure players are provided with the most up-to-date development strategies.

The goal of the program is to introduce players, families and staff to high performance hockey, Hockey Canada’s Program of Excellence and the Ontario Hockey League by creating a unique hockey experience for all players and staff involved that develops participants both on and off the ice.

“This is truly a unique and special hockey experience that we at the OHF are proud to assist in delivering in partnership with the OHL,” said Tony Foresi, chair of the board for the OHF. “We are excited to continue with the strides made in more than a decade in the development of hockey players at this camp.”

Players will participate in intense, high performance on and off ice sessions and seminars. On-ice sessions include four practices and two games over the course of the three-day weekend. Off-ice sessions include seminars with keynote speakers on topics such as mental health, sports psychology, nutrition and fitness.

“It’s a pleasure to work alongside the OHF in delivering the OHF/OHL U15 Program of Excellence. This partnership provides hundreds of young hockey players with development opportunities under the tutelage of OHL coaches, as well as significant growth opportunities through various educational seminars led by industry experts,” said David Branch, OHL Commissioner.

Players who are born in 2005 and registered to a team within the OHF’s Minor Members (ALLIANCE, GTHL, NOHA, OMHA) for the 2019-20 season are encouraged to apply to participate. Coaches looking to get involved with the Program of Excellence are also able to apply through the link below. All applications are due by February 23rd, 2020. 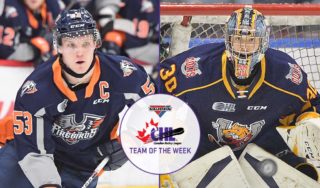