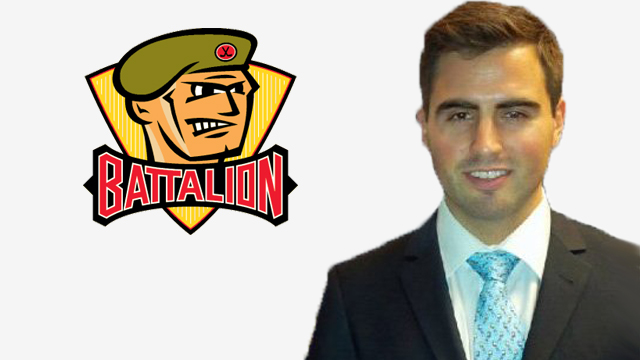 Dennis, a 31-year-old Toronto native, played four OHL seasons as a goaltender with the Guelph Storm and London Knights culminating in 2005-06.

A member of London’s 2005 Memorial Cup championship team, he played a total of 160 games, producing a goals-against average of 2.58 and a save percentage of .917 while posting a won-lost-extended record of 100-39-6 and 10 shutouts. In three playoff seasons, including two with London, he played 49 games with a 2.48 GAA, a .923 save percentage and three shutouts while recording a won-lost mark of 36-12.

A sixth-round pick of the Buffalo Sabres in the 2005 National Hockey League Draft, he played three seasons in the American Hockey League and five years in Europe, in Italy, Germany and Austria. He has worked out of the OHL office for the last two years as the league’s director of player recruitment and education services.

“I can’t wait to be a part of an organization like the North Bay Battalion,” Dennis said Monday via telephone. “Stan and crew have put a great product on the ice the last couple of years, and I can’t wait to get involved and help build on it.”

Dennis recalled his rookie OHL season of 2002-03, the first after the Centennials left the Gateway City to become the Saginaw Spirit.

“In my playing days, my first year in the OHL was the first year that Saginaw was in the league and, coming back to work with the OHL at the office, I felt like I really missed out on the experience to play against North Bay and in North Bay. Every time I came for a recruiting visit, I felt the excitement of the city, so I can’t wait to be a part of it.”

He said his interest in analytics stems from a desire to find “new ways to get competitive in the game.”

“I think it’s a sport that’s fast-moving and, if you’re not changing with it, then you’re going to get left behind.”

“As the game is changing, so must the Battalion,” said Butler. “You always want to be on the leading edge of everything to provide the best possible product for your fans.” 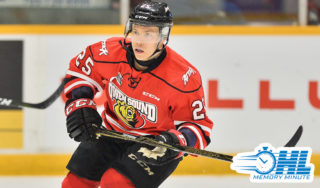