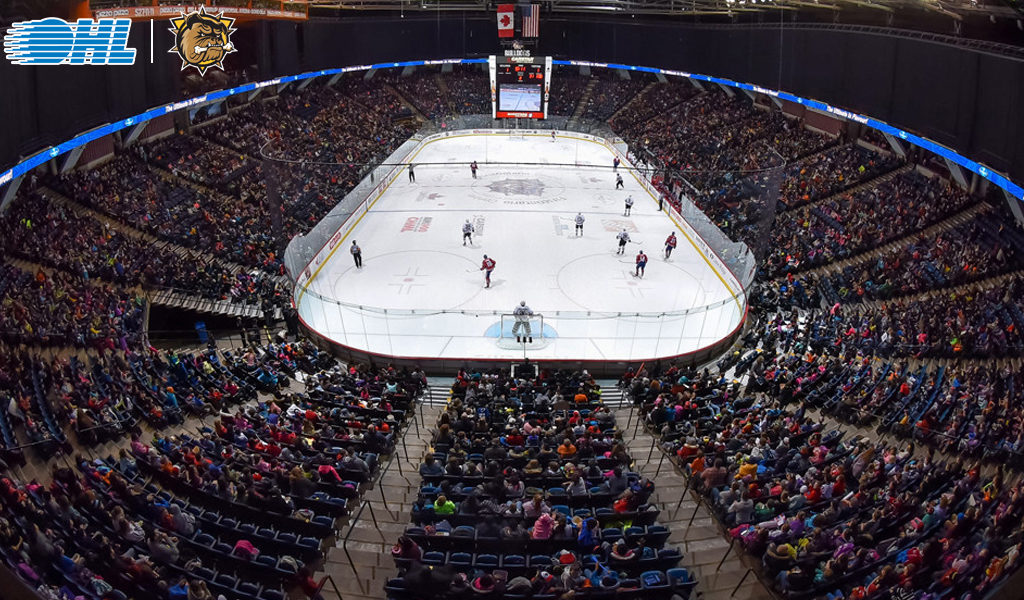 The Hamilton Bulldogs received some big news on Friday, kicking off the weekend with the announcement from City Hall that The Hamilton Urban Precinct Entertainment Group will be undertaking a multimillion-dollar revamp of the city’s downtown entertainment venues, most prominently including FirstOntario Centre.

The estimated $50-million renovation of the Bulldogs’ home arena includes a new exterior, transformed lower bowl, expanded concourse level, and a flexible curtaining system for the upper-bowl balcony. A microbrewery, suites and hospitality clubs are also part of the project.

Hamilton city councillor Sam Merulla told the Hamilton Spectator that work on the arena formerly known as Copps Coliseum could begin in summer or fall of 2021.

“The Hamilton Bulldogs are pleased to see the City of Hamilton move forward with the redevelopment of the downtown entertainment precinct,” Bulldogs owner Michael Andlauer told season ticket holders, corporate partners and fans in a statement on Friday.

“Today is an important step in moving Hamilton forward and reaching its economic potential. I look forward to the next steps for planning and working collaboratively with this group and the City. We’ve always said that our priority would be to stay in this community. This has been our home for 20 years and we look forward to a plan that keeps us here for decades to come.”

Located at the intersection of Bay Street North and York Boulevard in Hamilton, FirstOntario Centre opened its doors in 1985 and was originally dedicated to the memory of former Hamilton mayor Victor Copps. The venue seats just over 17,000 for hockey games.

For more information on the revitalization of Hamilton’s entertainment district, visit hamilton.ca.