Farewell to the Joe: Day’s hat-trick one for the memories 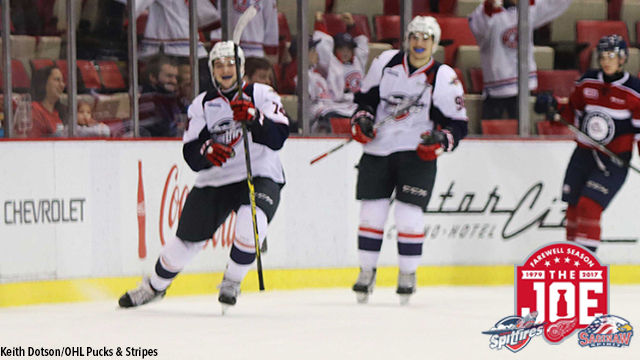 It was a fitting Farewell to the Joe on Sunday.

Sean Day grew up watching the Detroit Red Wings at Joe Louis Arena. The New York Rangers prospect stepped up in the building’s final OHL game, writing his name in the record books to become the fourth Windsor Spitfires player and first defender in franchise history to record a hat-trick in the iconic venue.

A native of Rochester, Michigan, Day (8 ,9, 10) led the Spitfires back from a 2-0 deficit, scoring power play goals 21 seconds apart inside the final five minutes of the third period before lifting Windsor to a 3-2 victory 1:26 into the extra frame.

PG VIDEO:@SeanDay66 says Rocky told him to shoot more in the third period. He did. Worked out fine. pic.twitter.com/HB10B6QFRu

Anaheim Ducks prospect Julius Nattinen finished the afternoon with three assists as the Spits went 2-for-3 on the power play and climbed to 18-5-4-0 on the season before a crowd of 3,189.

The 130th and final regular season OHL contest at Joe Louis Arena sees the Windsor Spitfires improve their all-time regular season record at The Joe to 7-9-1 over 17 games. 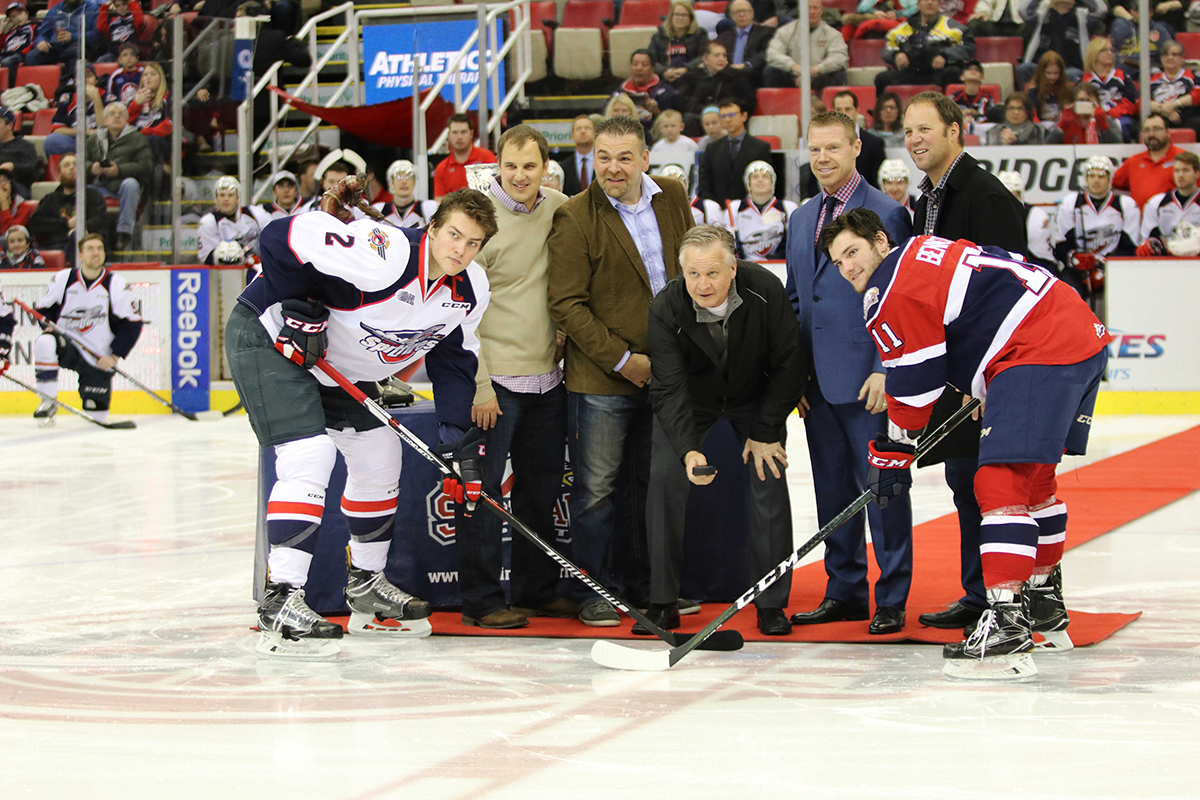 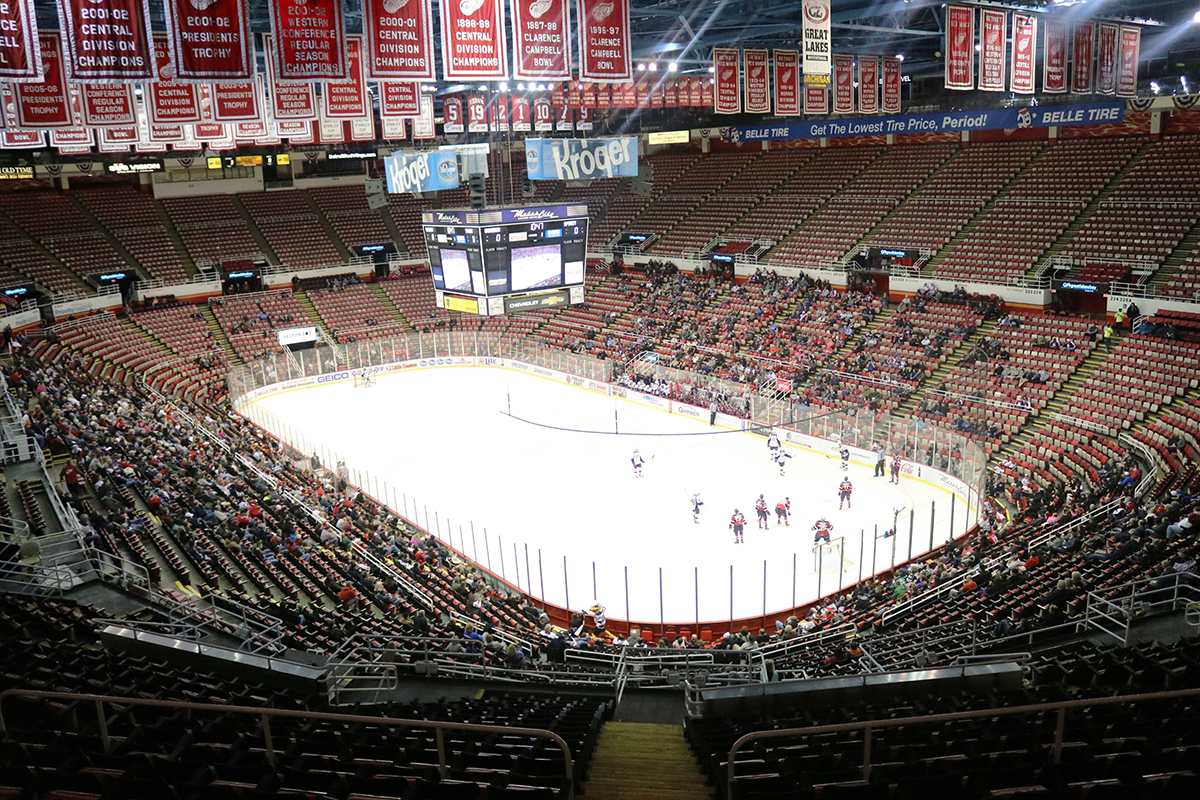 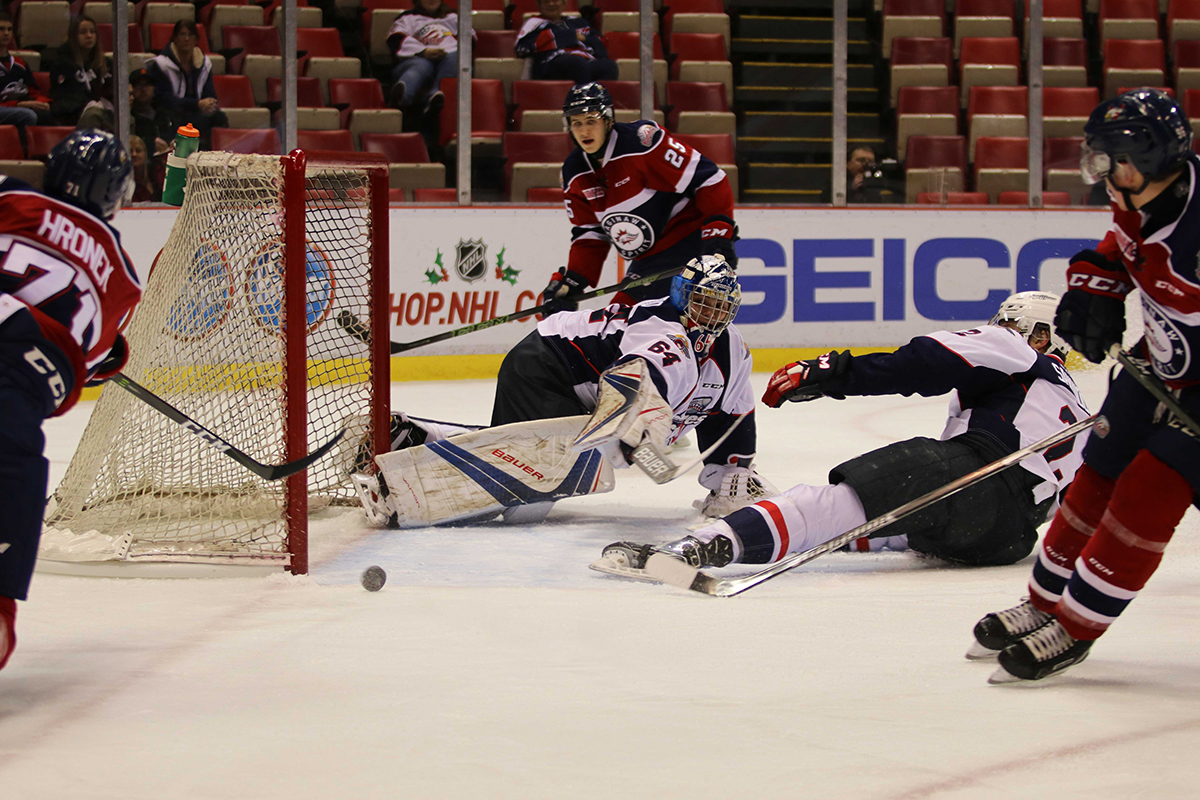 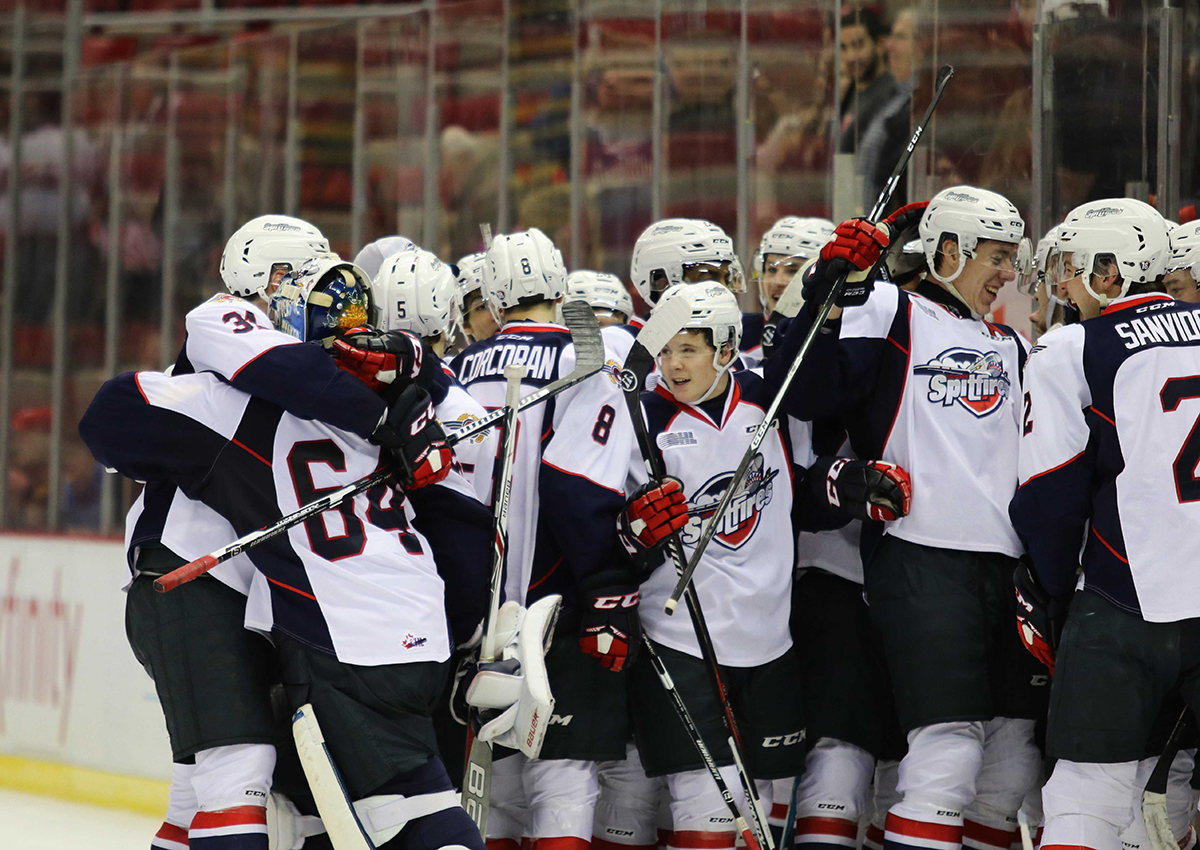