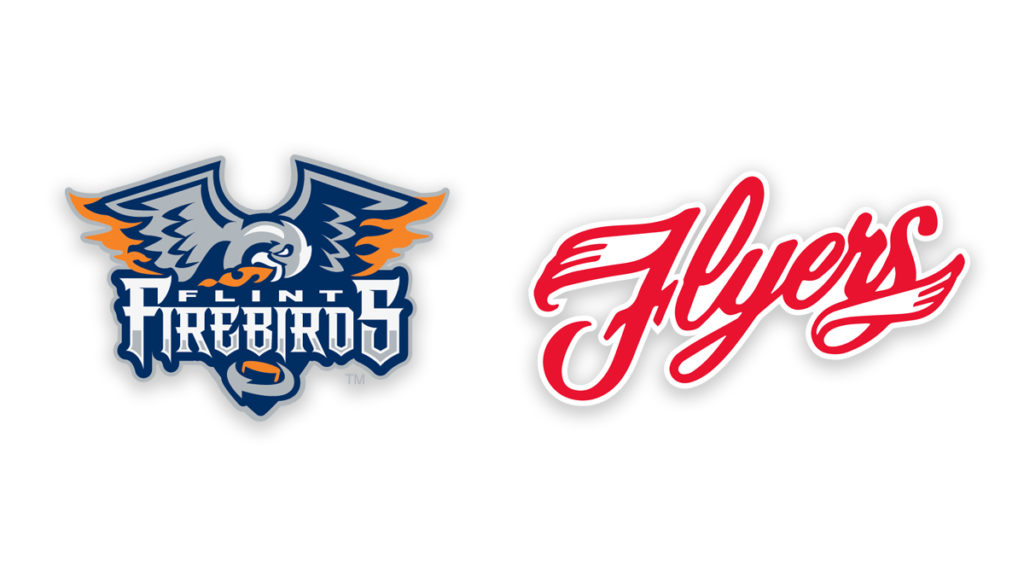 Flint, Mich. – The Flint Firebirds announced today that the club has reached an affiliation agreement with the Leamington Flyers of the Greater Ontario Junior Hockey League (GOJHL).

With the agreement, the Firebirds will be able to assign affiliated players, draft picks and prospects to play and develop in Leamington.

“We are excited to welcome Leamington back on as an affiliate,” General Manager and Head Coach Ted Dent said. “I had the chance to meet Justin (Leamington General Manager Justin Solcz) during camp and we felt it was a great fit with another professionally run organization.”

The Flyers have been one of the most successful clubs in the GOJHL in the last decade. They won back-to-back GOJHL Western Conference championships in 2014 and 2015 and most recently were the Western Conference regular season champions in three of the last four seasons (2019, 2021, 2022). Flint and Leamington are separated by just 106 Miles (170 Kilometers).

“We are happy to renew our affiliation with the Firebirds,” said Leamington Flyers General Manager Justin Solcz. “Both organizations have found continued success since the partnership began and we are extremely happy and fortunate to continue to be able to share resources and information between clubs as we work toward our individual goals. We are all excited to work with Ted, Dave and the entire Firebirds organization.”