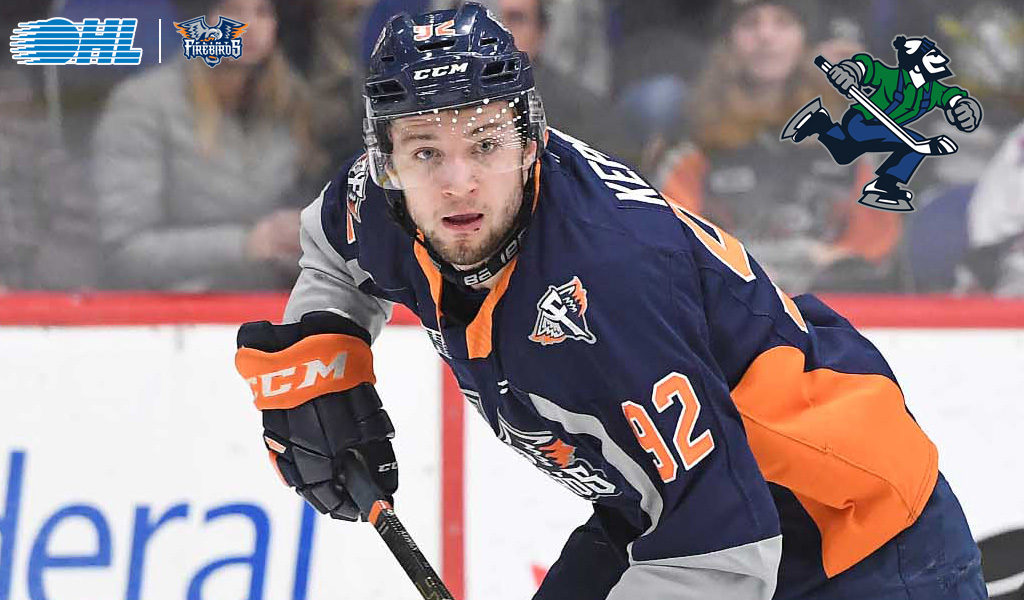 Keppen, 20, played seven games with the Utica Comets during the 2020-21 season, collecting one point (0-1-1) and two penalty minutes. He registered two shots in his professional debut on April 16 at Providence.

A native of Whitby, Ontario, Keppen skated in six games for Team Canada White at the 2018 World U-17 Hockey Challenge, contributing one goal and adding three assists.

Keppen was originally drafted by Vancouver in the fourth round, 122nd overall in the 2019 NHL Entry Draft.