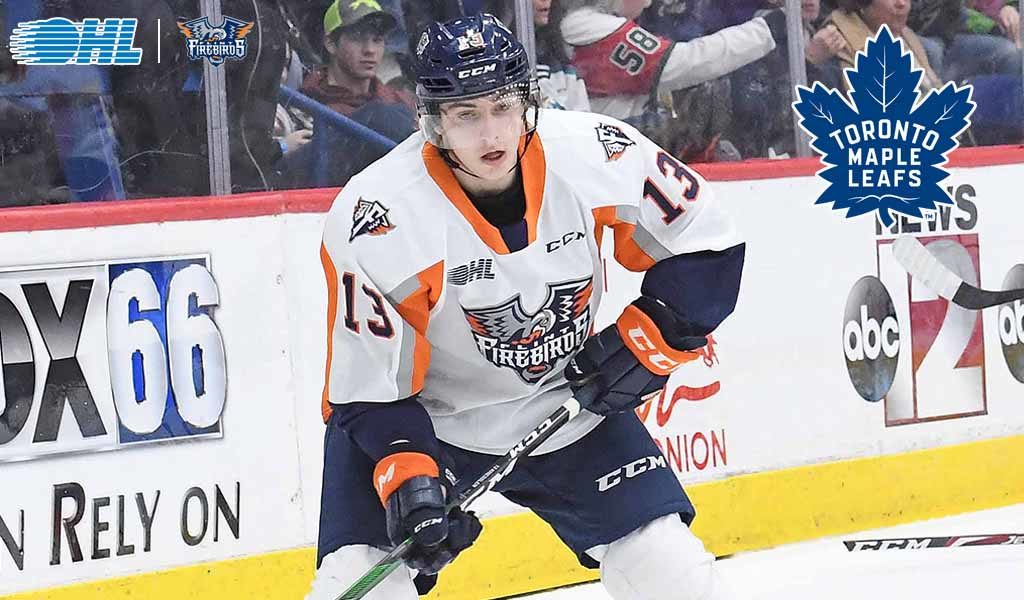 Toronto, ON – The Toronto Maple Leafs announced today that the hockey club has signed forward Braeden Kressler to a three-year entry level contract through the 2023-24 season.

Kressler, 18, posted 18 points (9G, 9A) in 46 games with the Flint Firebirds (OHL) during the 2019-20 campaign. The Kitchener, Ont. product ranked second among Flint’s rookies in goals, assists and points that season.

The centreman skated in the 2019 World U-17 Hockey Challenge where he appeared in five games with Canada Red and recorded two assists during the tournament.

Kressler was selected by the Firebirds in the second round (28th overall) in the 2019 OHL Priority Selection.