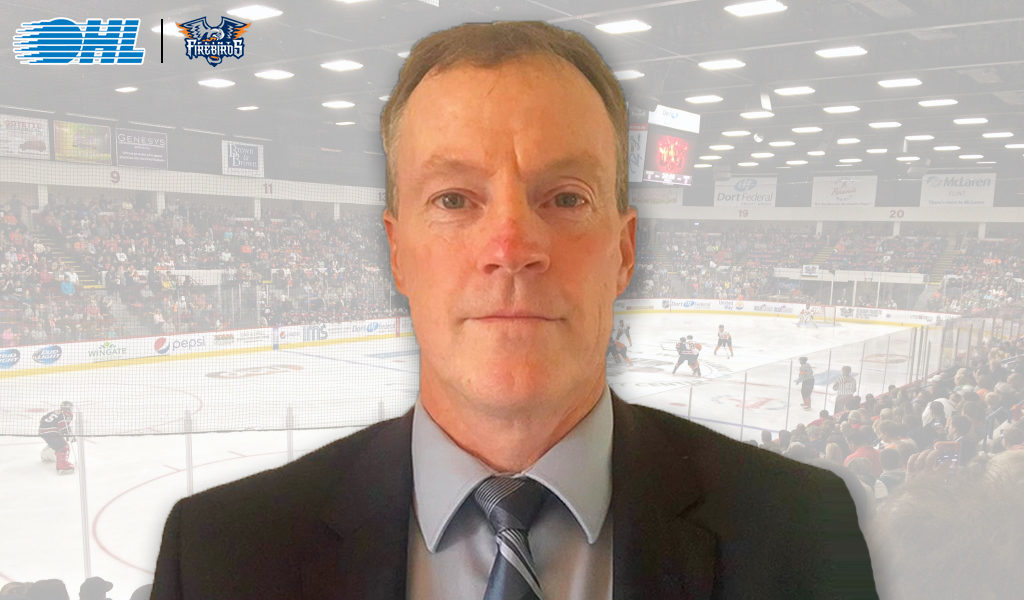 “We’re happy to welcome Dave (McParlan) back to the Flint Firebirds organization”, said Head Coach & GM Ted Dent. “He has a great track record of success in this league. We believe his experience will be a great addition to our team as we look forward to building towards another successful season here in Flint.”

Feels great to be back (in Flint) although my heart never really ever left”, said McParlan. “I feel honored to be offered this position, and thank Rolf Nilsen for this opportunity.”

“(General Manager Ted Dent) is a great hockey mind, and clearly an incredible coach”, said McParlan. “I can’t wait to get started and look forward to doing my best to continue the great work done in the past.”