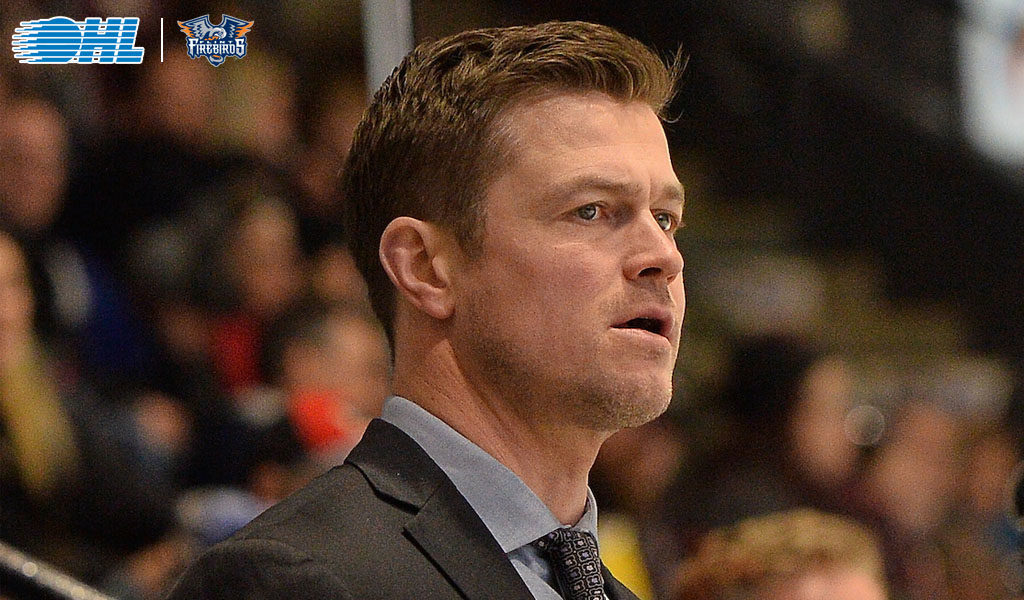 “We’re very, very excited to have Jared on board,” President of Hockey Operations Terry Christensen said.  “He brings a great hockey background with him and was not only an outstanding hockey player but a great leader for the teams he played for as well.”

Nightingale, 38, comes to Flint after spending the 2019-20 season as the Saginaw Spirit’s associate coach. His role with the Firebirds will include working the defensive corps and running the team’s penalty kill.

“I am excited and eager to join the Firebirds organization,” Nightingale said. “I am very thankful to Rolf (Nilsen) and Terry (Christensen) for this opportunity and I look forward to getting started.”

Nightingale spent 13 seasons between the AHL and ECHL playing close to 700 games professionally before joining the Lancers.

The youngest of three brothers, Nightingale comes from a hockey-rich family. His oldest brother, Jason, is the current Director of Analytics for the Buffalo Sabres, and his other brother, Adam, is the head coach for the USNTDP U-17 program.