Firebirds’ Popovich commits to Queen’s for 2020-21 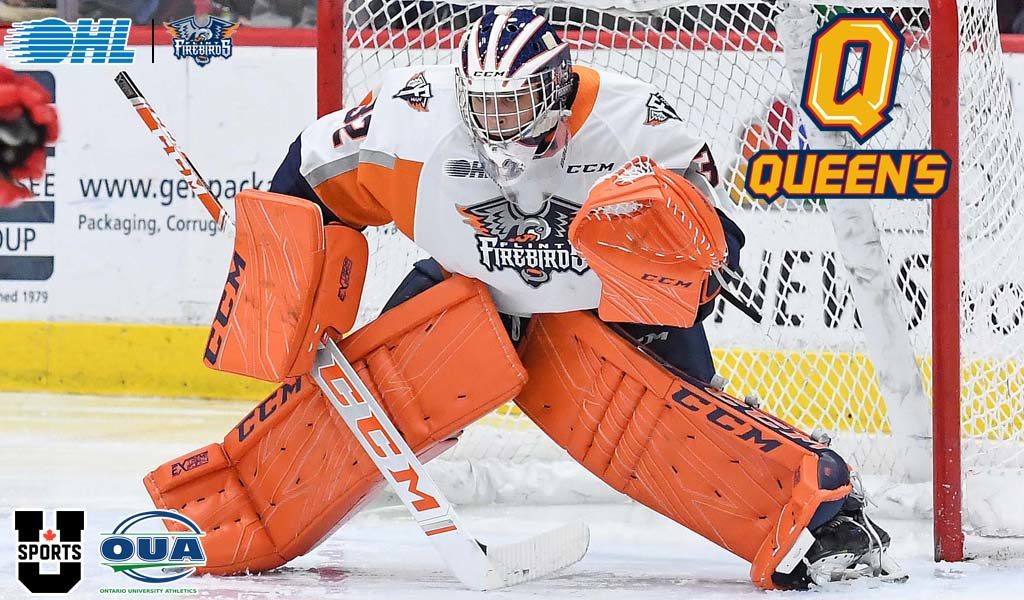 Following a three-year stint with the Guelph Storm, 20-year-old Popovich suited up for 47 games over the course of the Firebirds’ historic winning season, posting a 3.63 goals-against average and .896 with a record of 29-17-1-0.

He helped the Storm to an OHL championship in 2019 with 24 postseason appearances and a 16-7-1-0 tally over which he held a .894 save percentage and 3.12 goals-against average. The 20-year-old played to an overall record if 95-68-11-6 over 189 career OHL regular season games, posting a 3.61 goals-against average and .896 save percentage. He was originally Guelph’s seventh round pick in the 2015 OHL Priority Selection from the Quinte Red Devils minor midgets.

The Gaels have had considerable success in the OUA ranks, winning two Queen’s Cup titles in the last four years with victories in 2017 and 2019. Popovich joins other OHL grads in Kingston Frontenacs defender Jakob Brahaney and Mississauga Steelheads forward Calvin Martin as part of the Gaels’ 2020 recruitment class.

M🏒 @anthonypop30 is #GAELSCOMMITTED
—
A Belleville product Popovich comes to Queen’s after an incredible OHL career with the Guelph Storm and Flint Firebirds. In 2018-19 he won 30 games with Guelph and was an OHL Champion.
—#LeadTheWay #TricolourTeammateTuesday pic.twitter.com/o0jug0IQEi 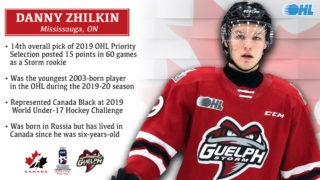 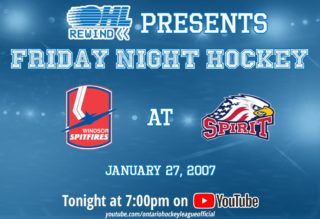 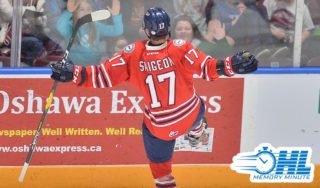 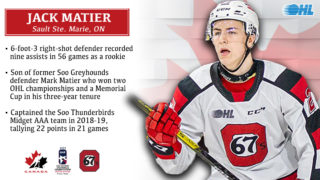