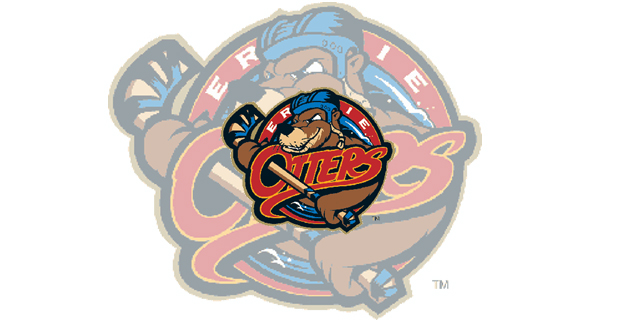 “We’re thrilled to receive commitment from Gera,” General Manager Dave Brown said. “He has great size, and the skill and compete that the Otters want each night. He’s a world class addition to our organization.”

Poddubnyi, a 6’2”, 165-pound forward, spent the 2015-16 season with the Philadelphia Jr. Flyers. The Sarov, Russia native led the Tier 1 Elite Hockey League U-16 with 25 goals and 48 points. The Otters used their first round pick to select Poddubnyi 58th overall in the 2016 CHL Import Draft. The 17-year-old is eligible for the 2017 NHL Entry Draft.