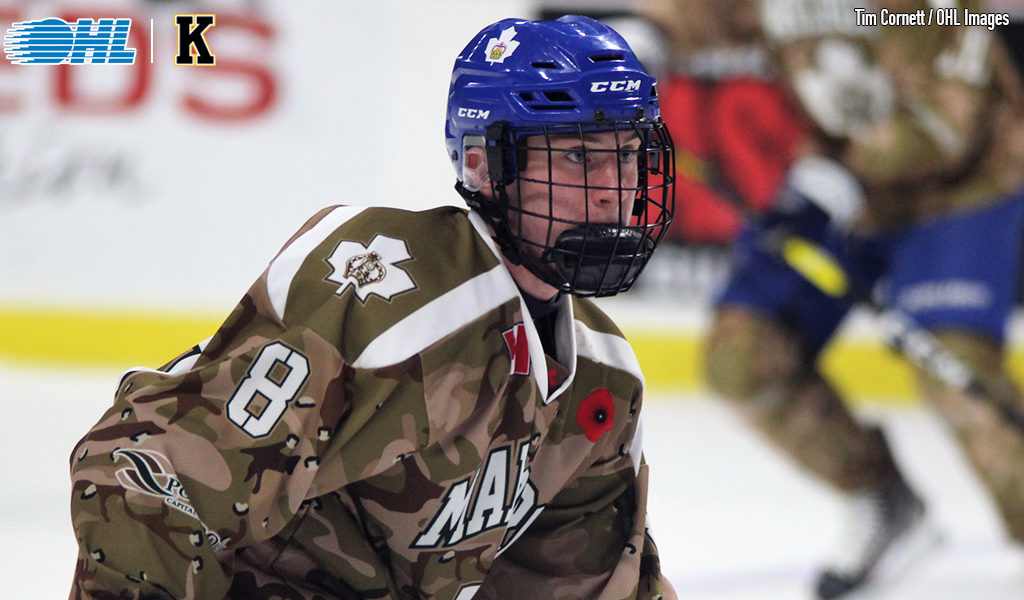 Kingston, ON—The Kingston Frontenacs are pleased to announce the signing of forward Paul Ludwinski, the team’s first round (fifth overall) choice in the 2020 OHL Priority Selection.

A 5-foot-10, 154 lbs. Pickering, ON native, Ludwinski served as captain of the Toronto Marlboros during the 2019-20 season. He is considered to be a player that leads by example and he can contribute on both ends of the ice. Ludwinski put together an impressive season for the Marlboros. In 31 games played, he scored 15 goals and 17 assists for 32 points.